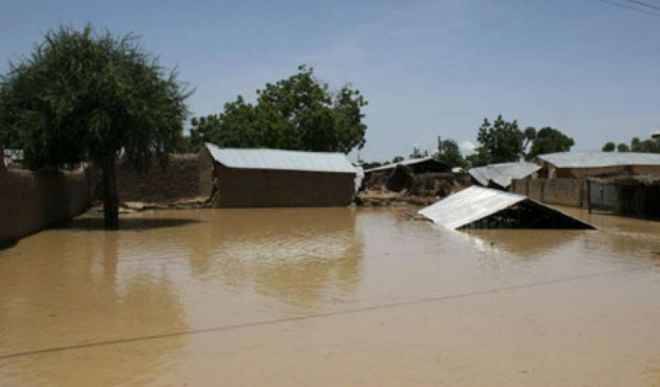 57 schools were shut down in nine local government areas of Jigawa State.

As a result of flood.

Flood has wreaked havoc in 14 of the state since the last two months.

The State Executive Chairman of Jigawa State Universal Basic Board, Salisu Zakari, made the disclosure while briefing newsmen in Dutse on Thursday.

He said most of the schools affected were primary and Junior secondary schools.

“Schools affected in accordance to their LGAs are,  Auyo 10 schools, Jahun, Kafin Hausa and  Kirikisamma, five, six and seven. While in kaugama, Mallam Madori, Miga, Ringim and Taura, two, one, 13, five and eight schools.” 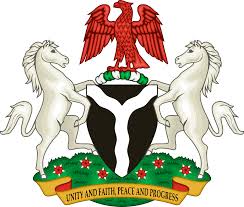