A man was left red-faced after proposing to his girl rejected his proposal in public and she turned him down. 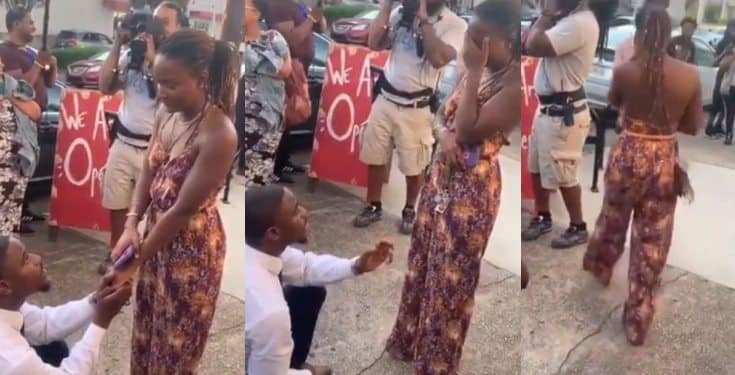 Scene of the incident

A Twitter user with the handle @QuairRamik, has revealed how he was shamed publicly and left heartbroken after his girlfriend turned down his proposal after many years of dating.

The young man decided to take their relationship to the next level after he went down on one of his knees to propose to his girlfriend only for her to say “No”.

The young lady turned down the proposal despite the cameras focused on her and people present at the scene.

The beautiful lady burst into tears as she walked away from his boyfriend.

While sharing the video, he wrote;

“She said no… had cameras and everything” 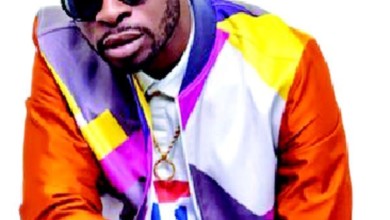 I DUMPED MY UNIVERSITY TO BE DAVIDOS DJ 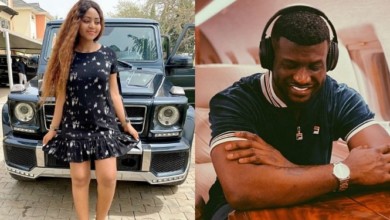 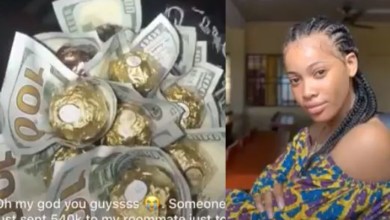