ABIA POLY: CHAIRMAN Senior Staff Association of Nigerian Polytechnics (SSANIP), Mr Chucks Nwachukwu has begged Abia state government to pay their salaries and not politicize it because they and their families were hungry.

Ikpeazu Nwachukwu addressing on Monday Abia poly said; that the state government was insensitive to the plight of the polytechnic workers.

The lecturer made the call after the government announced closure of the polytechnic alleging plans by opposition parties to use lecturers to cause mayhem in the school in form of a protest. He said “That is their statement. It is unfortunate.

They should pay staff their salaries. From January to December 2018 they have not paid anybody in this school a single salary.They are just struggling now to pay just one month which is for January 2018. 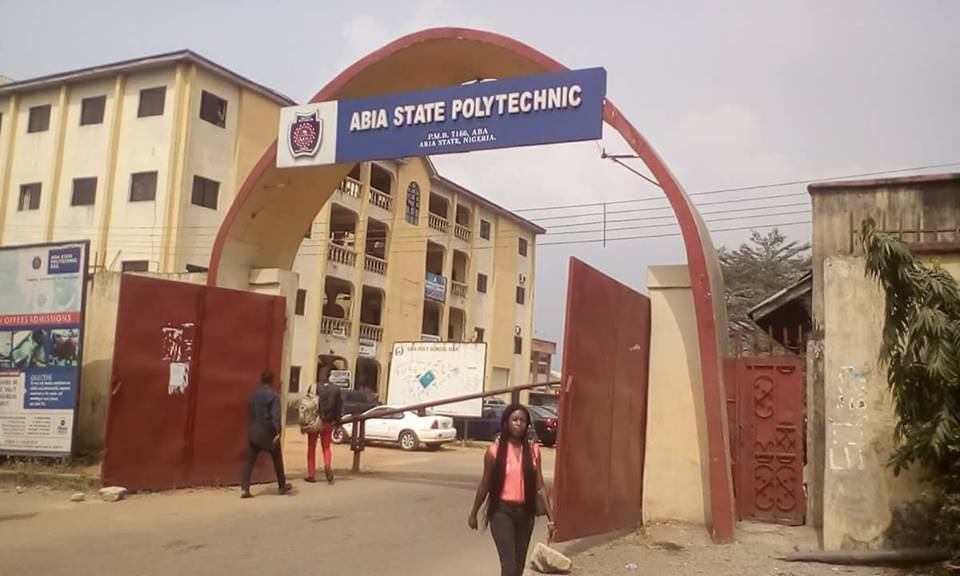 They should not politicize it” “We are not politicians and cannot leave our work to go into politics. Our work is different from politicking. That is what we are telling them”,

he said. Abia state government in a media release signed by Commissioner for Information, Chief John Okeiyi-Kalu on Monday said the institution was being shut down because of “planned protests by opposition parties”

who want to use its “lecturers to breach public peace”. He said that the planned activity was illegal as the management of the institution had officially closed it down for the 2018 Christmas break.

He said the government had in the last three weeks given N200 million subvention to the school while noting it would not be enough to pay the workers all the salary arrears owed them. 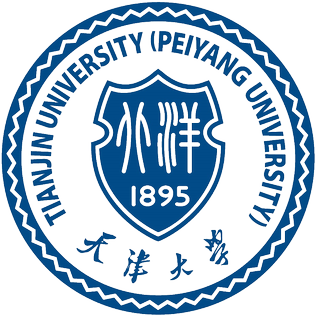 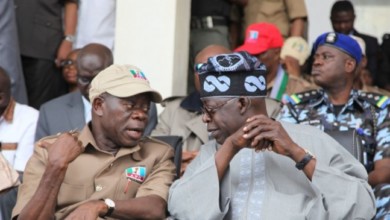 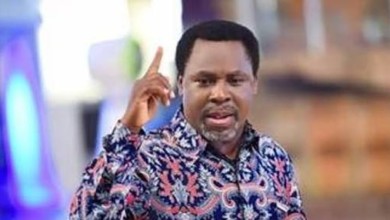 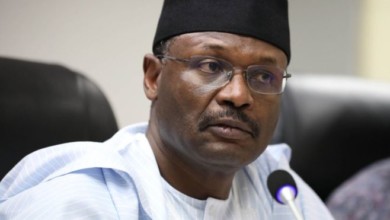