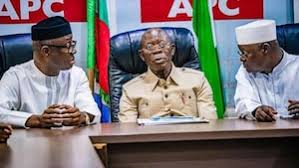 Adams Oshiomhole has opened up on why he was sacked as APC’s national chairman – The former party chairman said he stepped on toes of powerful forces in APC who engineered his removal – Oshiomhole expressed no regrets over the president’s decision to sack the National Working Committee (NWC) of the party.

Adams Oshiomhole, the immediate past All Progressives Congress (APC) national chairman, on Monday, August 3, revealed that he was removed from office because he stepped on powerful toes. The former chairman of the ruling party disclosed this during an appearance on ARISE NEWS Morning Show.

The immediate past national chairman of the All Progressive Congress (APC), Adams Oshiomhole. Source: Depositphotos He said: “Of course, I am aware that when you step on powerful toes, they will fight back, but I had no intention that I was going to be a life chairman.

No. “I decided I wasn’t contesting it because of my understanding of loyalty, particularly when you hold the office of trust, whatever has happened belongs to the past and I can’t do things differently. “But let me assure you that I do not regret anything that we have done because you cannot change Nigeria without offending some powers.

“I have no regrets whatsoever on the decision to sack the NWC, which of course put an end to my chairmanship. No regrets. The average Nigerian wants strong leadership; they want things to be done differently.” 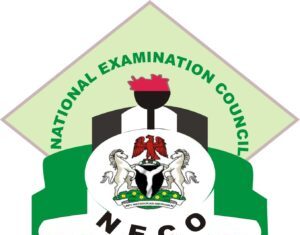