The admission officer of federal polytechnic Nasarawa (FPN) has appealed to student applicants; seeking admission to run their higher national diploma (HND) and national diploma (ND) programme; for 2017/2018 academic session for the delay in the release of admission.

He made the appeal during the interview with campus FM88.5 correspondent at his office yesterday. He said that the delay was due to challenges confronting admission process; which measures are already in place to address the admission situation.

Adding that the second admission list for HND is to be expected next week.

The admission officer who also spoke about the change of institution for ND to first choice; said it is to enable the school capture data of applicants in the school portals; maintaining that it is not compulsory. 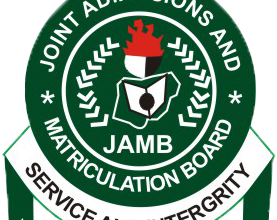 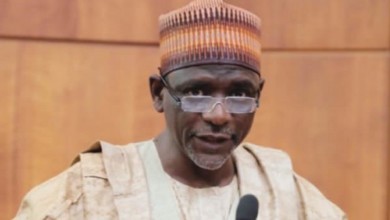 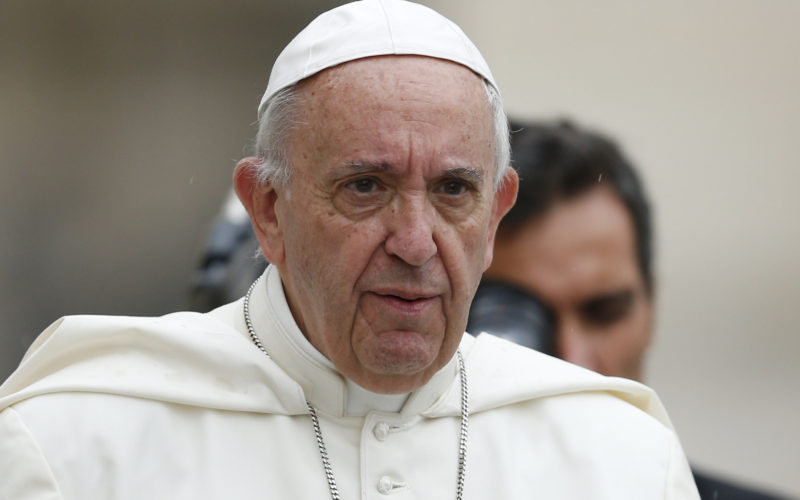 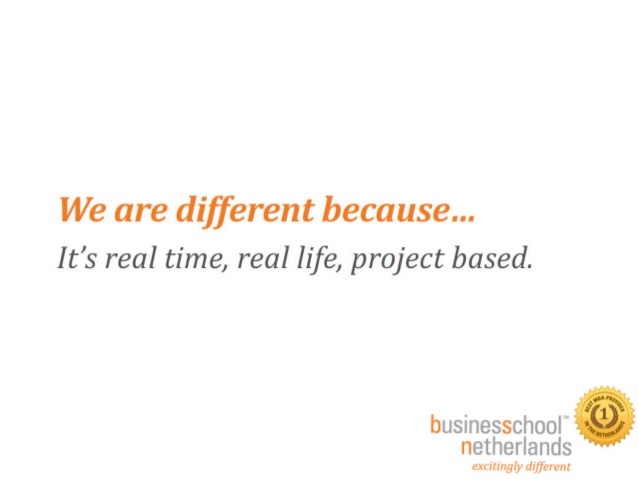