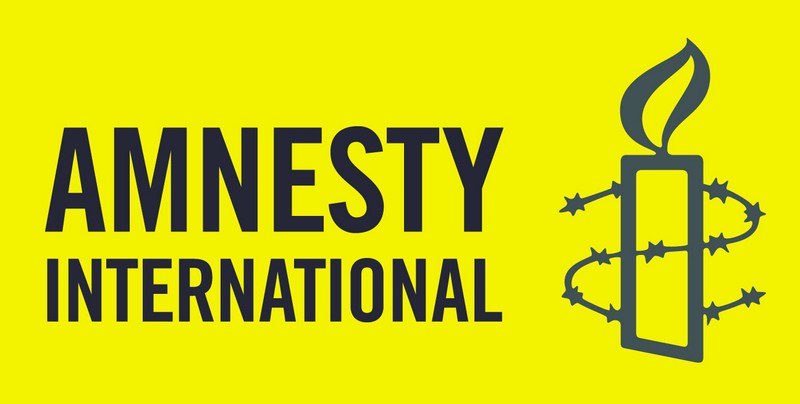 The Presidential Amnesty Office has uncovered irregularities in previous deployment of delegates for educational programmes at some universities.

This followed a verification exercise ordered by the special Adviser to the President on Niger Delta and Coordinator, Presidential Amnesty Programme, Prof. Charles Dokubo, when he assumed Office.

He constituted a committee headed by the Head of Reintegration Amnesty Office, Aroloyeteim Brown, to verify beneficiaries of the programme in local universities against the backdrop of the Amnesty Office for payment.

The committee discovered that a large number of students who; enrolled in universities under the Programmes were; not captured in a database.

It was; mandated to ascertain admission processes of the students; in the various institutions, confirm whether the students were; beneficiaries of the programme, and those responsible for their admission or deployment, among others.

It was also charged with probing the disparity in tuition fees for students and others undergoing programmes in different institutions and to ascertain if there had been insider colloboration to pad delegates fees.

The committee in rounding off its assignment; however uncovered large-scale fraud in previous deployment of delegates that were; not captured in the database of beneficiaries to various universities in the country.

It was; revealed that only 14 of 62 pre-degree students recently forwarded to the Amnesty office for payment of tuitions fees from one of the new universities were; captured in the database of beneficiaries.

Also only 34 of 201 first year students at another new university in the southeast were; cleared as beneficiaries in the amnesty’s database. 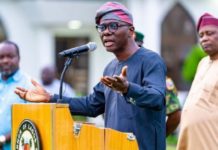 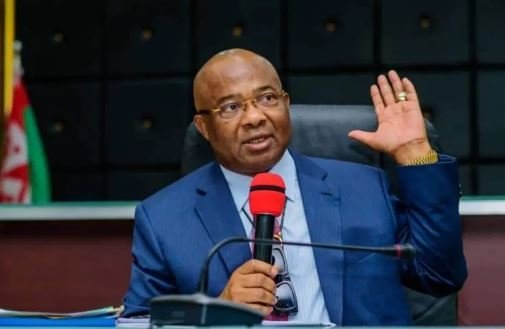 Editor - May 30, 2020 0
The Imo State Governor, Hope Uzodinma, has dismissed claims of herdsmen and Almajiris lurking in forests around the state.   Uzodinma insisted that there are no...