The selfie craze is nothing new, but while most phones claim to offer good selfie camera, there are only a handful of devices, which can be counted. These phones are not only among the best selfie phones, but offer decent performance and build as well.

The Oppo F3 Plus was; launched in March 2017 and it comes with a premium look and still has impressive specifications. The phone sports a 6 inch display 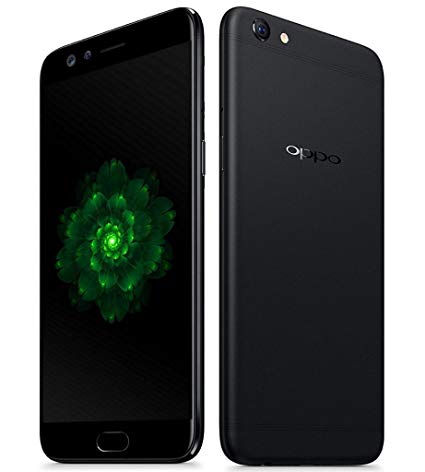 The phone packs a 1.95Ghz octa-core processor and it also houses 4GB of RAM. Apart from these, the phone also offers 64GB of internal storage which can be; expanded with the help of microSD card.

This phone was; launched in September 2017, and it sports with a massive 5.99-inch display. Vivo V7+ is; powered by 1.8Ghz octa-core processor, and it also houses 4GB of RAM. There is; also 64GB of internal storage which can be; expanded with the help of microSD card. 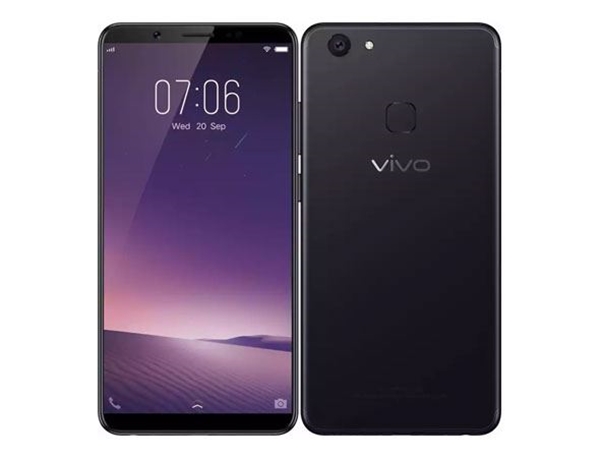 Apart from all of these, the phone has a 24 Megapixel front-facing and a 16 Megapixel rear camera for taking selfies.

The Oppo F5 is; another selfie-focused smartphone. The smartphone was; launched in October 2017, and it comes with a massive 6-inch display.

The phone is; powered by an octa-core processor, and houses 4GB of RAM. 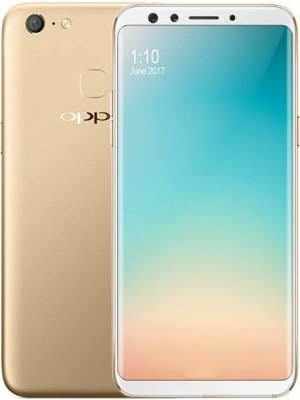 There is a 20 Megapixel front camera and a 16 Megapixel primary camera. Oppo F5 runs on Android Nougat out of the box and its backed up by a 3200mAh non-removable battery.

When it comes to the selfies, I can’t leave out Huawei. This particular smartphone is heavily loved by photography and selfie lovers, and it arrives with a massive 5.84-inch display. The phone comes with a massive 2.36Ghz octa-core processor, and it also houses 4GB of RAM.

There is also 64GB of internal storage which can be expanded with the help of microSD card. 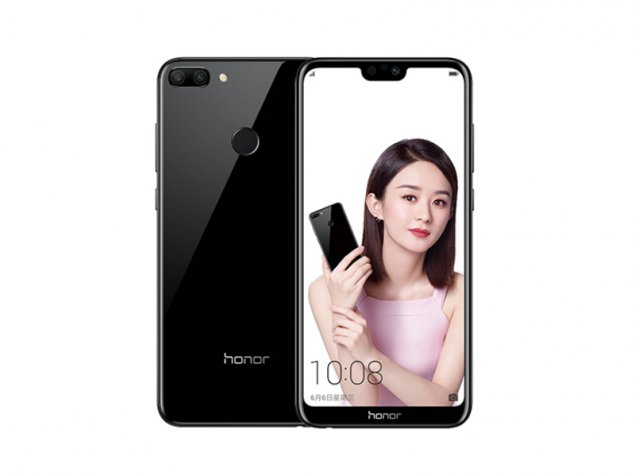 The OnePlus 6 as a flagship smartphone truly stands out .The phone is powered by a Snapdragon 845 Processor, and it comes with 8GB of RAM. So, the combination of processor along with the RAM makes it perfectly suited for gaming and multitasking. 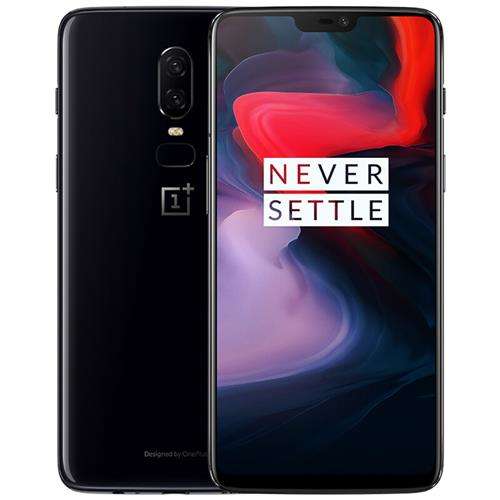 The OnePlus 6 comes with 128GB of internal storage which can’t be expanded. Talking about the camera, OnePlus 6 features a 20 Megapixel + 16 Megapixel Dual Primary and 16 Megapixel front-facing camera.

The camera takes awesome photos; and it’s one of the best phones out there in the marketplace. it runs on Android 8.1 Oreo; and is backed up by a 3300mAh non-removable battery.7

The Huawei P20 Lite is another good smartphone, The smartphone is known for its camera quality, and it carries an impressive on the front. The phone arrives with a massive 5.84-inch display. It has 4GB of RAM and an octa-core processor. 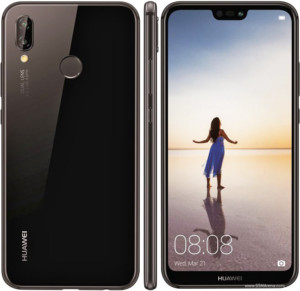 The smartphone features a 16 Megapixel + 2 Megapixel primary and a 24 Megapixel of a front-facing camera for taking selfies. 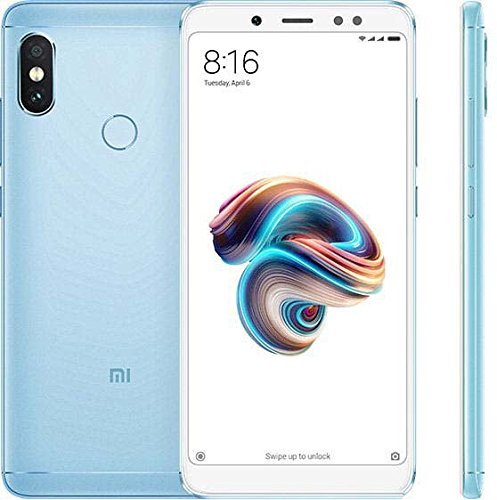 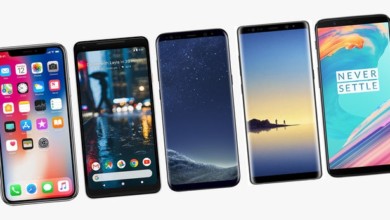 5 HIDDEN FEATURES IN ANDROID TO KNOW 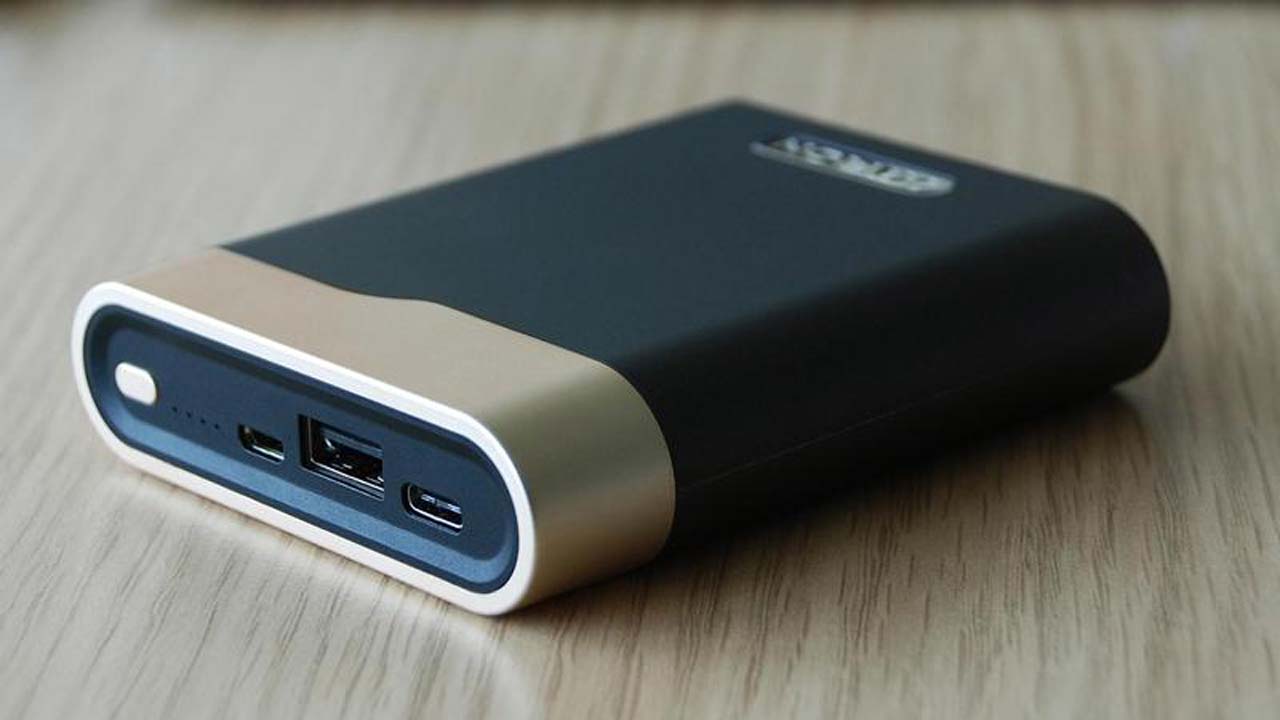 STUDENTS ARE ADVISED AGAINST POWER BANKS 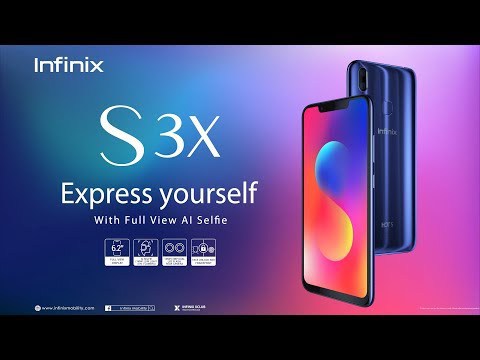