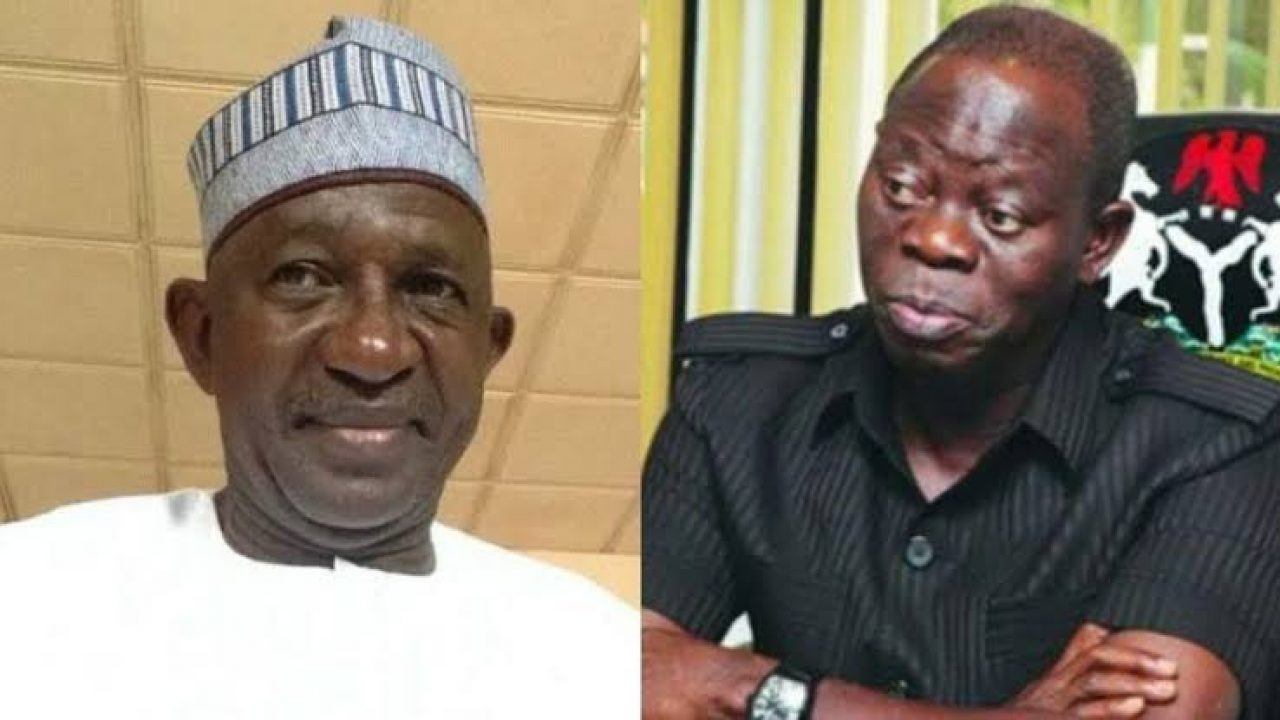 The Deputy national chairman (north) of the All Progressives Congress (APC), Lawal Shuaibu has blamed the ”lawlessness” witnessed in the party on the emergence of Adams Oshiomhole as the Chairman of the party.

In a statement titled ‘APC and its future, let us exercise caution’, Shuaibu expressed fear of Oshiomhole being the ”end of APC,” while also pointing out that the party is yet to learn its lesson despite a supreme court verdict which voided its victory in Zamfara elections.

The APC national vice chairman recalled how members of the party disregarded his call for Oshiomhole to resign, an act which he said has led to principles and the rule of law upon which the party was founded “to be subject to arbitrary administration without dictates of the law”.

CROSS RIVER GOVERNMENT SET TO GIVE JOBS TO 8,000 YOUTHS 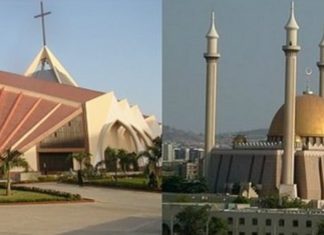