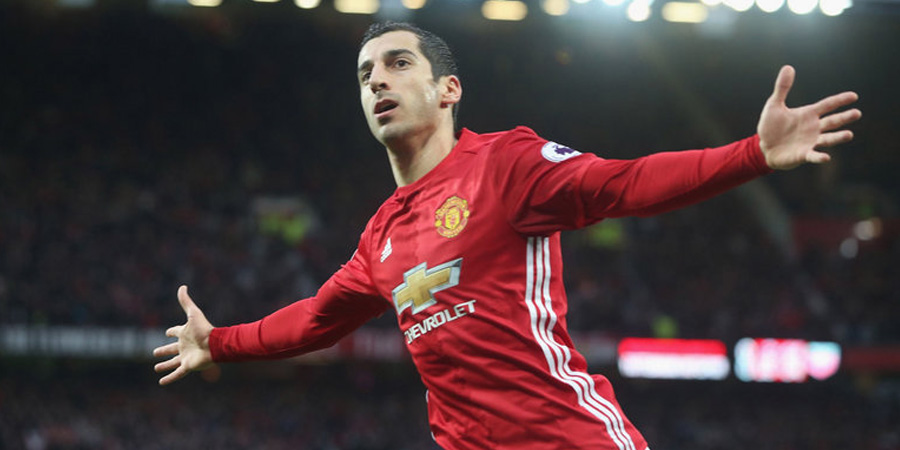 Arsenal are holding up for a swap deal. They want Manchester United’s Henrikh Mkhitaryan moving the other way for; Sanchez to go to Man United.

Chile international Sanchez, who has been; pushing for a move away from Arsenal may have played his last game for Arsenal, his destination will likely be; Manchester United or Manchester City and Chelsea boss Antonio Conte has also; spoken of his admiration for the player. 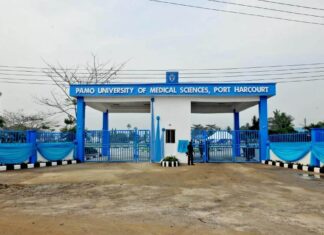