The academic staff union of universities (ASUU) has urged the economic and financial crimes commission(EFCC) to released its findings on the alleged N2billion naira fraud at the university of llorin.

Asuu berated the EFCC, the independent corruption and other released related offences commission (ICPC) and the code of conduct bureau (CB) for failing to act in the alleged corruption cases.

The union urged the anti-graft agency to speak up on the corruption cases, which allegedly indicated prof. Ishaq oloyede and prof Abdulganiyu Ambali as vice chancellors of the university of illorin.

It expressed concern that the anti corruption agencies have not prosecuted them; despite that the petitions against them were submitted more than a year ago.

The union argued president Muhammadu Buhari to check the growing impurity; at the university of llorin.The statement cautioned that the failure of the anti-corruption agencies to make public their; investigations of the whistle blowing policy of the Buhari administration.

It added it has allowed impurity to thrive while the whistle blowers in the matter; DR. Kayode Afolayan sacked to daring to expose the alleged corruption.

While the union appealed to the visitor of the university of Ilorin to prevail on the; council to recall the sacked officials. it called to a special probe panel of men and women of integrity to look into the books; of past administration at unllorin.

Adejumo noted that it is worrisome that the Lagos state university had gone ahead to sacked its; members (DR. Isaac Akinloye and DR.Adebowale Adeyemi)- selenu over alleged altering; of students results demanding money from students without proven evidence.

It urged governor Akinwunmu Ambode of Lagos state to intervene in the matter. 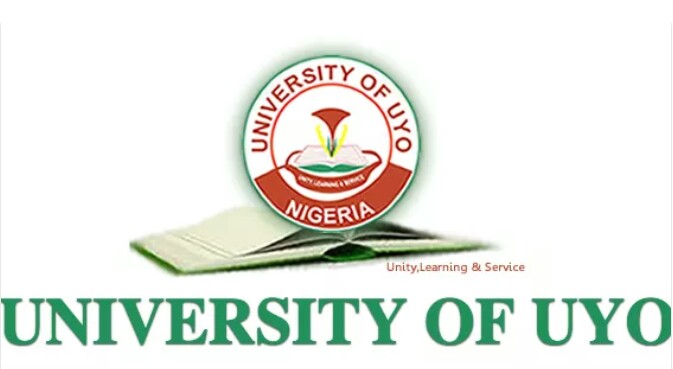 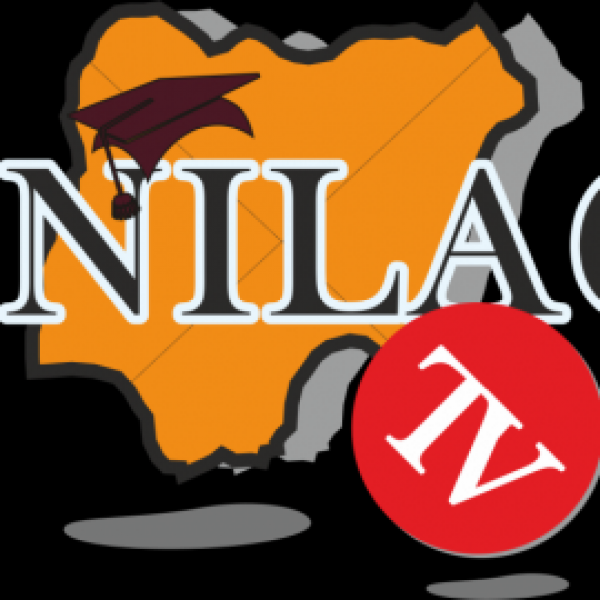 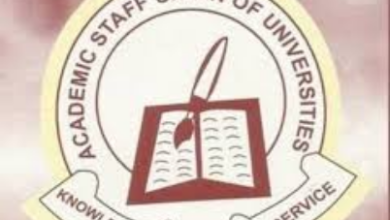