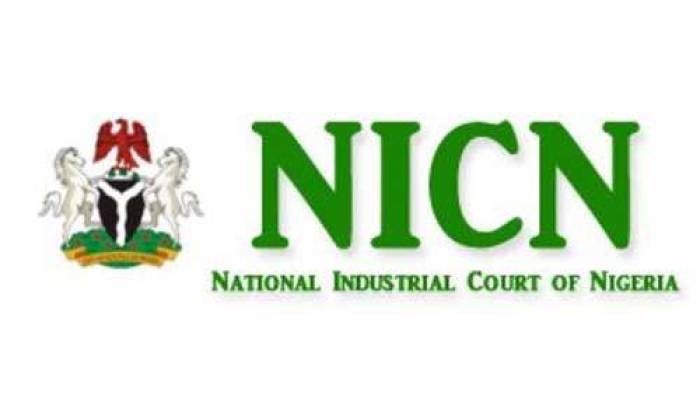 The Academic Staff Union of Universities (ASUU), University of Ibadan zone, has lauded the judgment by the National Industrial Court, Akure, which nullified the sacking of two of its executives by the University of Ilorin.

The court presided over by Justice Abiola Adewemimo, condemned the University of Ilorin for terminating the appointment of the executives without following due process and the rules of the institution.

The authorities at the University of Ilorin had illegally sacked ASUU Chairman, Dr. Kayode Afolayan and Secretary, Solomon Oyelekan on September 19, 2017.

The judge also blamed the institution for violating the rights of the respondents to fair hearing; and declared the judgment of the university as oppressive; dictatorial, tyrannical, and a miscarriage of justice.

She ordered the immediate reinstatement of the sacked lecturers; and the payment of their entitlements to date and other benefits that they are; entitled to.

Zonal Coordinator of ASUU, Dr. Ade Adejumo, and Chairman of the University of Ibadan, Dr. Deji Omole described the judgment as victory against tyranny and terrorism by the Ilorin varsity administration.

They lauded ASUU, as a law-abiding union for opting for the law-courts, instead of taking laws into their hands.The dons noted that by sacking the lecturers unjustly, the university had inflicted emotional and psychological trauma on their members.

However, ASUU praised the court for upholding the truth, and nipping the tyrannical decisions in the bud.The judge ordered that Afolayan and Oyelekan be; reinstated with full benefits and must not suffer; any monetary loss/promotion and seniority as a consequence of the purported dismissal.

They must be paid the balance of their half salaries during suspension; and full salaries, including all allowances; and other benefits from the day of purported dismissal till date.

The court also awarded them N500, 000 each for aggravated damages caused by the purported dismissal.

He ordered that the university pay interest of 20 per cent on the sum until totally liquidated. The University of Ilorin’s administration was berated for recklessly violating its own laws and the constitution of the Federal Republic of Nigeria on the ASUU leaders’ fundamental human rights to fare hearing. The judge awarded a cost N100, 000 against UNILORIN administration as legal costs. 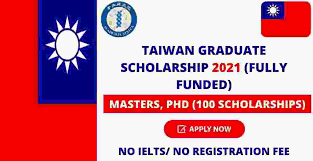