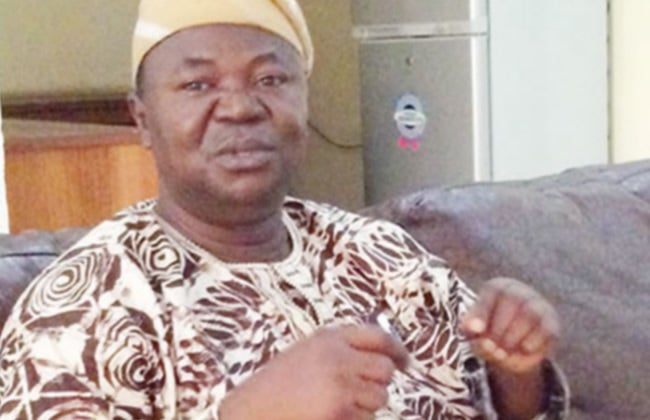 The National President of the Academic Staff Union of Universities , ASUU President says Prof. Biodun Ogunyemi , says Nigerians would soon begin to pelt senators with stones for being insensitive to their plights as;l demonstrated by their plan to acquire exotic cars despite the harsh economic situation in the country .

Ogunyemi stated this on Monday in an interview with journalists at the end of ASUU’ s National Executive Council meeting at the Federal University of Agriculture, Abeokuta .

Ogunyemi , ASUU President  says who accused the lawmakers of making anti -people policies , said; it would not be long before the Nigerian masses begin to attack lawmakers .

The professor said, “ They move about in armoured cars at; a time when those who suffered in the rain and sun to put them in office are languishing in abject poverty .

“ They are insensitive to the point that they are telling us they want to buy what they called exotic cars . It is provocative and by the time Nigerians become fully conscious , they will be stoned .

“ A time will come that the rich would not be able to sleep when the poor are hungry , and that is what the Nigerian ruling class is not recognising .”

he professor said, “ They move about in armoured cars at a time when 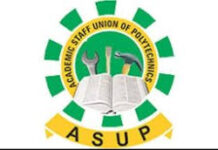 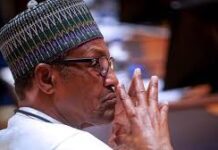 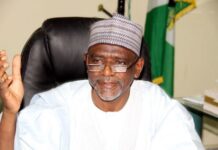 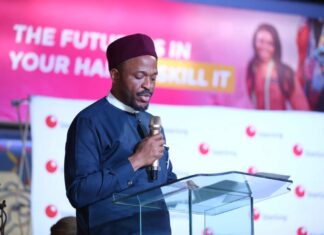