This emerged from; the details of the case the party and Atiku approach and a filed on Monday to challenge the victory of Buhari and his APC.

The reported earlier that Atiku and PDP approached the court with petition against Buhari and APC on Monday. 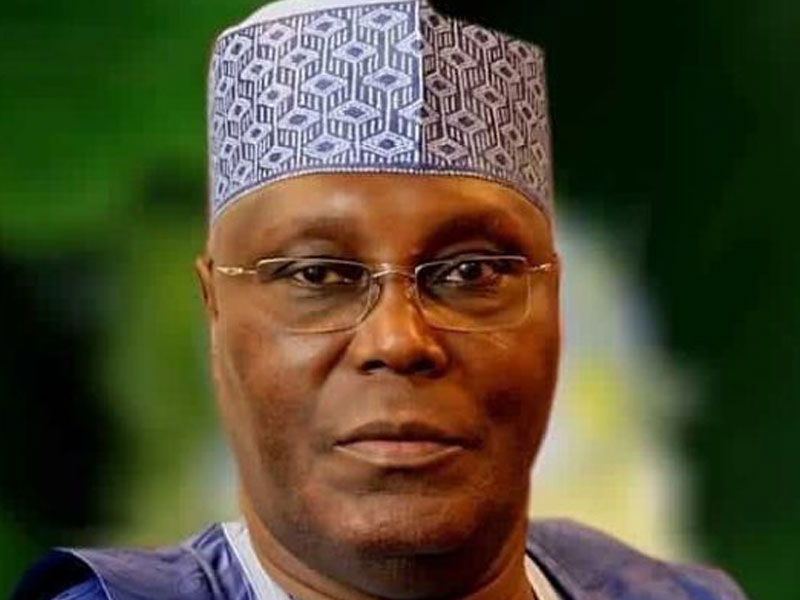 Atiku approach  had also; asked the court to sack President Buhari and declare him as the winner of the presidential election.

One of the five grounds of the 141-page petition was; the resuscitation of the allegation that the President-elect was not qualified to run for the office of the President.

They claimed in the petition that President Buhari failed to meet up with the constitutional requirement of minimum of a school certificate.

INEC, President Buhari and the APC are the first, second and third defendants in the matter.

The petition added, “The 2nd respondent (Buhari) was not duly elected by majority of lawful votes cast at the election.

“The election of the 2nd respondent is invalid by reason of corrupt practices.

“The election of the 2nd Respondent is invalid by reason of non-compliance with the provisions of the Electoral Act, 2010 (as amended).

“The 2nd respondent was at the time of the election not qualified to contest the said election.

“The 2nd respondent submitted to the 1st Respondent an affidavit containing false information of a fundamental nature in aid of his qualification for the said election.” 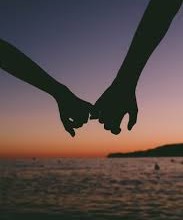 CORONAVIRUS: HOW TO COPE WITH A STINGY BOYFRIEND THIS PERIOD

Only 45% of girls in northern Nigeria attend school – UNICEF 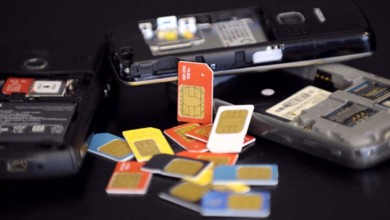 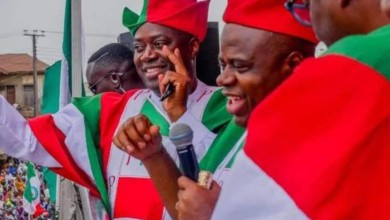