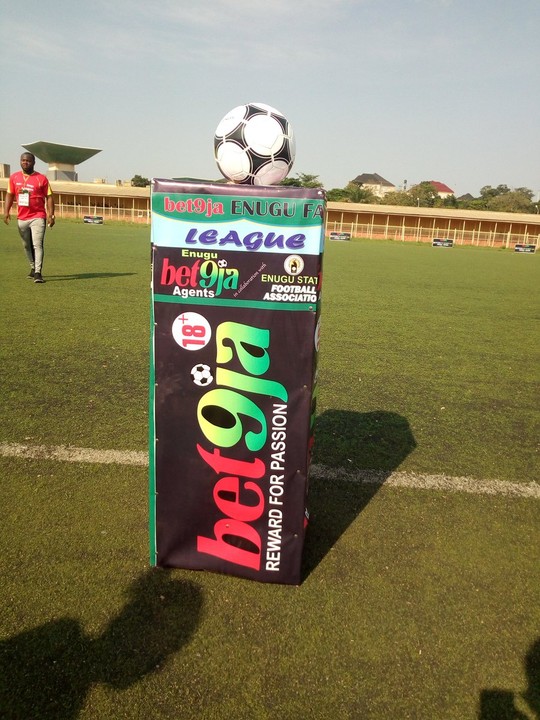 The maiden edition of Bet9ja Football League in Enugu State on Monday kicked off at the University of Nigeria Enugu Campus (UNEC) temporary stadium.

The league is organised in collaboration with the Enugu State Football Association in four different venues in the state.

UNEC hosts Group A with Group B to battle at Emene while Group C and D will battle it out in Nsukka; and Awgu Local Government Areas of the state respectively.

It was a thrilling and exciting game of the opening match at the UNEC Stadium with Coal Camp thrashing Real Madrid of 9th Mile 5-1. 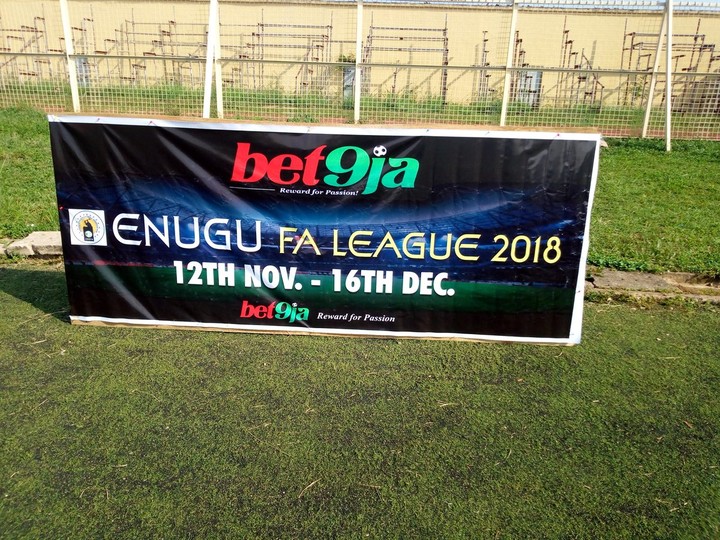 Paschal Uwandu made it 3-0 after the interval in the 69th minute before Odinaka Nnadi reduced the tally for Real Madrid in 75th minute.

It was one way traffic for Camp as Chinedu Ogbu completed his brace in 85th minute and Chimezie Ugwueze made it 5-1 in the final minute of the match.

Speaking to News Agency of Nigeria (NAN) after the match, the Coal Camp Coach, Harmony Chimezie expressed joy over his team’s performance.

He noted that his team was not yet perfect adding that they would go back to the drawing board to correct the lapses discovered in the match.

We still have to play other teams in the group and we do not know their strength so we have to keep improving.

Every team that is taking part in this competition wants to win so I want my team to reach the final and probably win the trophy,” he said. 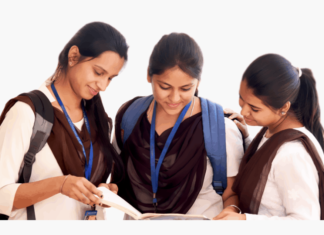 Editor - May 3, 2021 0
Tips Finding a Perfect Scholarship for International students 2021: Students looking for college scholarships have many options available to them today. While identifying the...