A group of human rights lawyers has urged President Muhammadu Buhari wants to relieve the EFCC Acting Chairman, Mr Ibrahim Magu of his duties following allegations of corruption against him from different quarters. 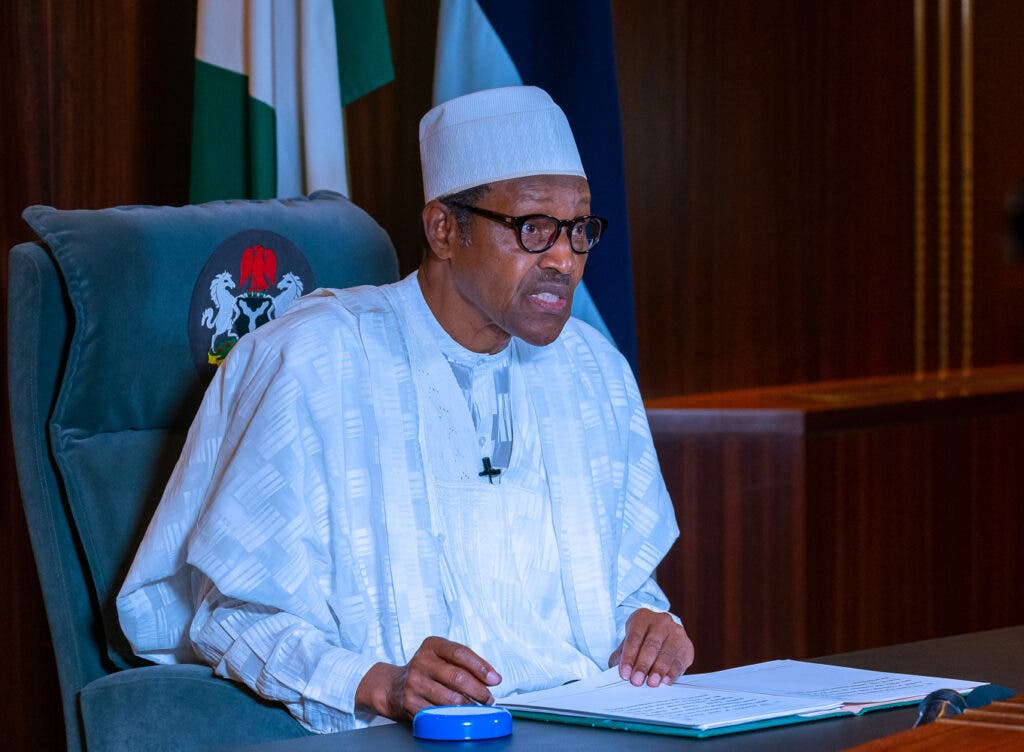 The group made the call in a statement issued in Abuja on Tuesday by its convener, Mr Pelumi Olajengbesi.

Olajengbesi said that Magu’s continued stay in the country’s anti-corruption office when he had corruption allegations levelled against him, made a mockery of President Buhari’s fight against corruption.

According to him, Magu’s lack of transparency in the management of recovered loots is part of the reason behind the petition by the Attorney-General and Minister of Justice, Mr Abubakar Malami to the president

“It is imperative for the public to recall that acting on an indicting report from the Department of State Service (DSS), on corrupt practices against Magu, the 8th National Assembly refused to confirm his nomination as substantive EFCC chairman.

“Most public opinion at that time called for the replacement of Magu as EFCC chairman; a legislative and public outcry that was curiously ignored by Mr. President, and regrettably today, Magu’s leadership has continued to be blighted by corruption allegations.

“There has been little done on his part to dispute the allegations or more importantly, the accusation of his numerous owned private properties in Dubai and the mismanagement of public funds.

“Magu’s continuance in office might mean that the president is more concerned about raising strong men than strong institutions, and might also mean that he is ready to sacrifice the integrity of a critical institution to reward loyalty to him.

“Also, any further or delayed action as per the removal of Magu as acting Chairman of the EFCC will be lending legitimacy to his position as acting chairman about five years and on.

“This is a procedural abnormality in civil service not contemplated by our laws or public service culture,” Olajengbesi stated.

He advised the President Buhari wants to ensure that the EFCC was protected at all cost from rot and disrepute, considering its importance to the economy as the corner-stone agency in the country’s fight against corruption.

The COPA convener noted that there were competent people in the country that would pilot the affairs of the agency without fear or favour, and who would bring a fresh atmosphere to its leadership.

“The Ibrahim Magu-led EFCC buhari wants is a luxury that can no longer be tolerated as it is a disservice to the country’s anti-corruption war, and encourages ‘strongman politics’ as against solid institutional systems.”

We recalls that Magu was on Monday interrogated by a presidential panel investigating allegations of wrongdoing against him.

The interrogation took place at the State House, and he was accompanied by one of the EFCC lawyers, Mr Rotimi Jacobs. 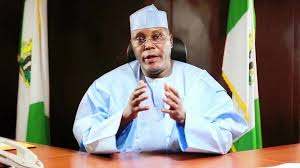 Editor - August 12, 2020 0
Atiku Abubakar said he is committed to the youths project for a better Nigeria - The former vice president gave the renewal of hope...