China spoke on the defaults loans taken by Nigeria and promises the minister of Transportation Mr. Romtimi Amaechi to take over the asserts until the money invested is recovered.

The House of Representatives in their probe to the loans found that the agreement ceded by Nigeria sovereign right on the asserts financed by the loans to china was payment default.

What the chinese normally do is that the go after the same assert to recover their money.

The minister spoke yesterday that during the covid-19 protocol compliance and inspection after a rail operation resumed.

For me the national assembly in the wisdom thinks the should tell us how to get money to build infrastructures.

The loan was to construct Ibadan to Kanu rail way which is $5.3bn and is being planned.

The Minister said there was nothing wrong with the investigation but that it should not jeopardise the governments means of raising capital for long term infrastructure development. 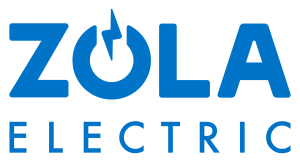