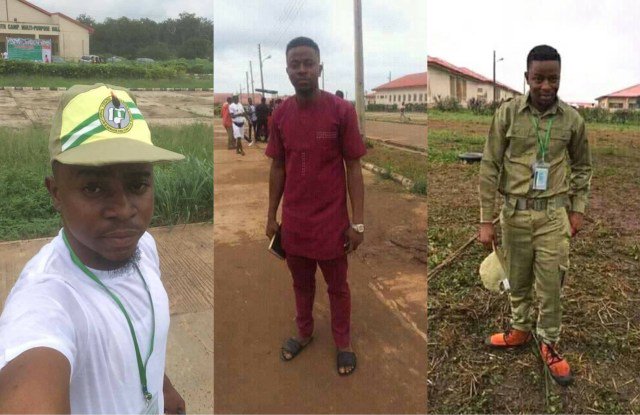 Corp member serving in Owerri,  Ekene Uwaoma Martins was on Monday killed by some unknown gunmen in the state capital.

The 23-year-old was shot dead around 8.30pm at Ama-wire Junction, while he was returning to his residence, alongside a friend.

Ekene a 2016 graduate of History and International Studies from the Imo State University, Owerri, was serving at Ogun state for his one year National Youths Service Corps programme.

It was learnt that four men bearing arms waylaid Ekene and his friend MacDonald, demanding for mobile phones.

On his refusal to release his phones, gunmen shot Ekene on his chest and ran away.

He was rushed to the Federal Medical Centre, Owerri, where he was confirmed dead.

Ekene was said to have come to the state to visit his mother, Mrs. Mary Uwaoma, when he was murdered.

The state Commissioner of Police, Chris Ezike, confirming the incident said investigations were ongoing and that the culprits will be apprehended soon and charged to court. 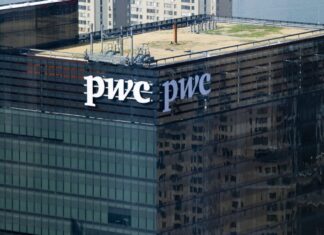