Portugal international Cristiano Ronaldo has been reportedly offered to Spanish side Barcelona this summer in what could be the biggest transfer ever in football history. This is according to Spanish football expert Guillem Balague who reported that the former Real Madrid star may be making a return to the Spanish La Liga. Cristiano Ronaldo has been playing for Juventus for the past two seasons in which the Portuguese has won the Serie A title two times.

However, Balague claimed cristiano Ronaldo accepted to be transferred to barcelona and  agent Jorge Mendes has been instructed to find a new club for the superstar and Barcelona were among the teams approached.

The contact with Barcelona raises the mouthwatering prospect of Ronaldo and Lionel Messi playing together for the first time in their careers. They have been rivals for more than ten years in which these two players have won 11 Ballon d’Or awards. Cristiano Ronaldo, Juventus star, reportedly offered to Barcelona this summer (photo: Getty) Source: Getty Images 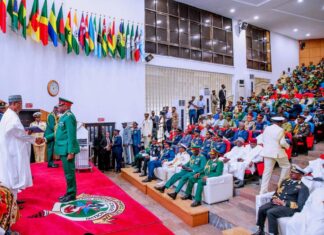