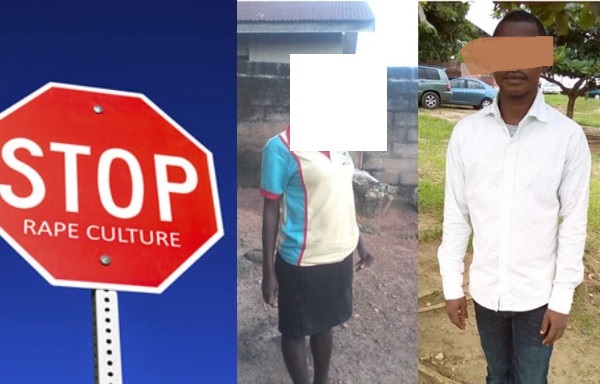 Local reports show that the teacher allegedly lured the girl to different hotels and his house in Ondo state, with a promise of getting back her phone which was; seized in school. It was; learnt that the teacher reportedly invited policemen to arrest the girl and her parents, after; his car tyres got deflated for; denying the pregnancy.

A Good Samaritan, Mr Ogunfiditimi has taken up the case and also petitioned the state Governor over it.

He told newsmen “I was in Ondo during the last break and stayed at my Mother in law’s place. .

“I overheard a woman talking to her about; her daughter getting impregnated by; one of her teachers at; JUBILEE SECONDARY SCHOOL . I got interested in the case and went to; see the young lady today.

“The teacher’s name is Sola Akinyemi and he teaches Christian Religious Studies.

She is 15 years of age. She told me the entire story. Her phone was; seized in school and the so called teacher used the phone as a bait to lure her to different hotels in Ondo and his House to sleep with her.

“The lady got pregnant and her parents went to Akinyemi’s house at Sabo. He denied the pregnancy after which her uncle deflated his tires in anger.

“The man thereafter brought policemen from Akure to arrest the parents and the girl too!! What effrontery????. The police actually released them and they got back to Ondo around 8:30pm.

“The woman told me she had to borrow some money from the policemen to transport themselves to Ondo ( They are poor oo, I went to the house today, not funny at all)

“I am really; interested in this case, what can we do; to bring this man to book? I learnt from her that the school is not aware but that some of his friends are calling the woman that they should not escalate the issue because the man has connections and will deal with them.

“This to me is not fair at all. How can a teacher do that to a student and he is trying to intimidate them as well. As we speak, the Ondo State government are trying to investigate this matter.

The ministry of education have sent delegates to the school. I pray we get justice for her.” 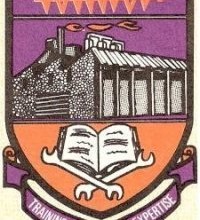 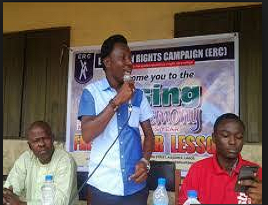 SOWETO – No State In Nigeria Can Boost On Free Education 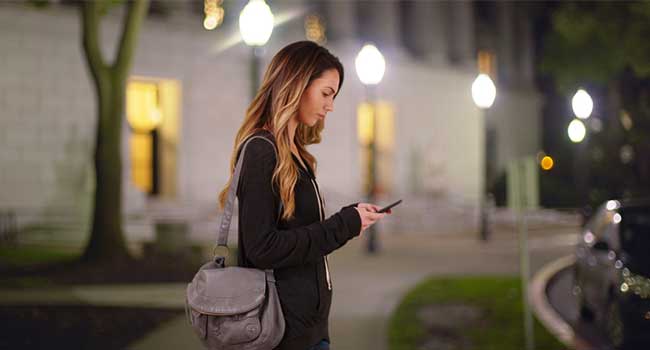