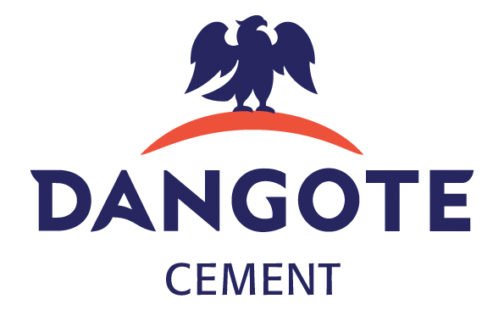 The Dangote Cement Plant in Gboko has disbursed scholarship funds to host communities in Benue State.
The scholarship is part of the company’s annual Corporate Social Responsibility (CSR) scheme for host communities, and it has been running for upward a decade.

The Dangote Group is adjudged to be Africa’s largest donor, and biggest employer of labour after government in Nigeria. Only recently, the Aliko Dangote Foundation donated 150 fully kitted operationalization vehicles to the Nigeria Police, and as well launched a N2billion ‘Dangote Village’ built in Maiduguri for the Internally Displaced Persons (IDPs).

The Gboko Cement Plant Director Rama Srinivasan who represented Dangote Group’s presented the symbolic cheque to the representatives of the communities. He said the scholarship scheme was part of the Cement’s contribution to host communities, adding that the programme will be sustained.

President of the Yion Development Association (YIDA) Mr. Ande Per, who received the cheque on behalf of the communities commended the management of the company for the gesture.

Per, however, appealed for a review of the scholarship fund so that more students could benefit.
He described the Dangote Cement plant as a blessing to the Gboko communities, as it had created direct and indirect jobs for the people, and thereby addressing insecurity in the state.

In their separate responses, General Manager Human Resources Management; and Administration George Ofurum and the Assistant General Manager Corporate Affairs; Special Duties Jonathan Kunde enjoined the community to make judicious use of the money; and advised the students to study hard to justify the purpose for the scholarship. 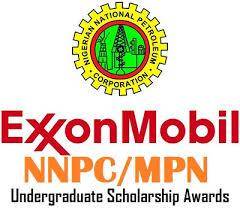 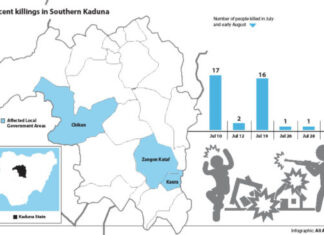