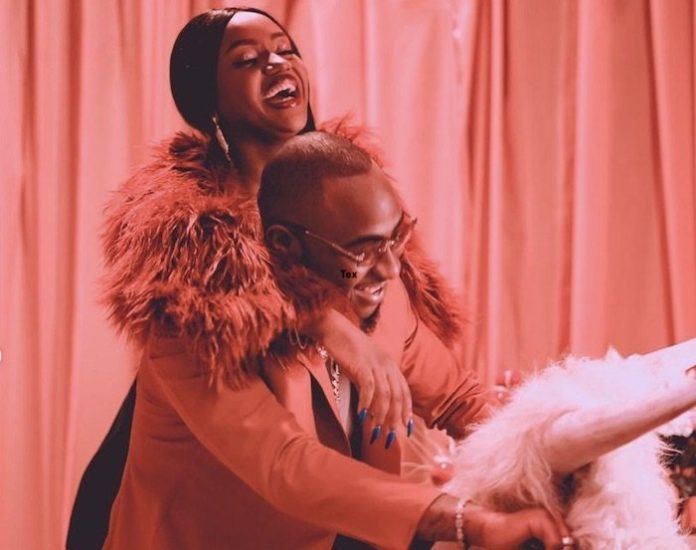 Popular singer, Davido and his fiancee, Chioma Rowland have allegedly parted ways with each other due to circumstances beyond their control. 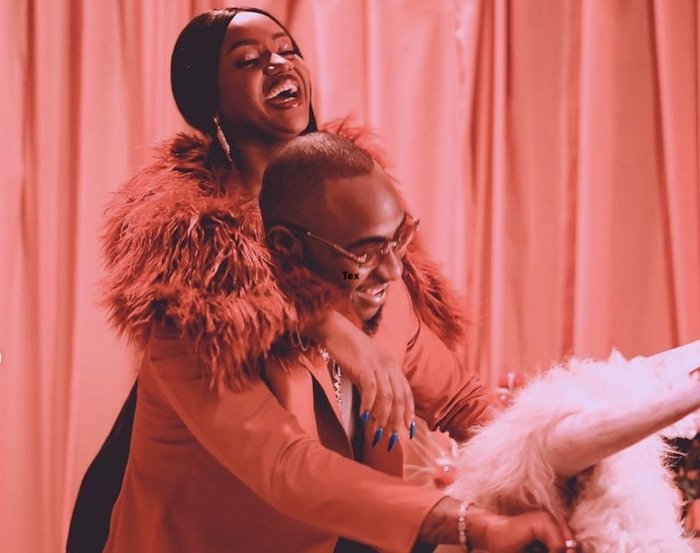 According to popular blogger, Stella Dimorkokus, the estranged love birds no longer live in the same house and are presently not in good terms.
Popular Musician Davido and his woman Chioma (whom he put a ring on her finger and welcomed a son with) are allegedly no longer a couple for now due to circumstances beyond their control…Or should we call it Irreconcilable differences?

The Estranged love birds allegedly no longer live in the same house and are presently not in good terms according to what is being whispered.

The Insiders who say that Chioma did not have COVID19 as earlier made to believe allege that the couple had a fight back then and that story was sold to the public to hide ‘slap marks and punch marks’.

She didn’t behave like a babe from Eastern Nigeria at all,Because babes from that part are smart and will make sure you wife them totally to avoid stories that touch but Chioma got carried away by love and the expensive gifts,albeit that some looked like audio gifts”.

Even though there are allegations that the couple are no longer together because he welcomed a new child with a 4th lady,I cannot say for certain that it is true but you can take it to the Bank that what is tearing them apart is greater than what bound them together.

There are also whispers that the story about being passed from her alleged ex to him also did some damage to their love…..sad!

If they are meant to be together,they will make up the break up and shame those laughing now…… A Love story falling apart is not the end of the world but let us wait and see…You can never tell with the power of love!” 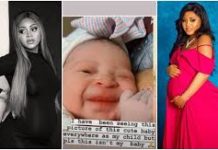 THIS IS NOT MY BABY – REGINA DANIEL REACT TO VIRAL PHOTO 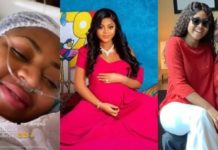 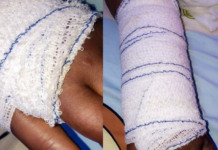 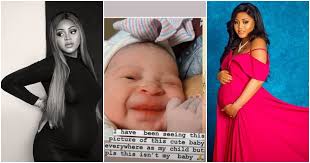 THIS IS NOT MY BABY – REGINA DANIEL REACT TO VIRAL...

Editor - July 2, 2020 0
Nollywood actress, Regina Daniels, recently got fans buzzing after she welcomed a baby with her husband, Ned Nwoko - Fans were very excited at the...