Ekiti Governor Kayode Fayemi has said; his administration will begin the return of schools to missions in September as part of the effort to improve the quality of education in the state. 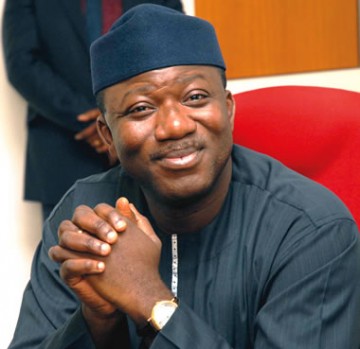 Fayemi said; this in Ado Ekiti governor  on Friday while hosting the Prelate of the Methodist Church, Nigeria, Dr Samuel Uche.

He said, “The return of the schools will further stamp the administration’s respect for values.”

He promised that “the government will work out an efficient and workable model as practised in other states where schools had been; transferred to the missions.”

Fayemi said; his government would pay the teachers and give the schools grants while the missions would take care of administration.

The Ekeki governor promised to step up the measures put in place by his administration to tackle farmers-herders clashes for peace in the state.

He said, “Anyone caught engaging in any criminal act will be; made to face the consequences and addressed as a criminal irrespective of their tribe.”

The Prelate, who said the purpose of his visit was; to pray for the governor and the state, made a case for the return of some Methodist schools in the state to the mission “so that Godly morals will further be instilled in the pupils.”

Uche described Fayemi as “a good product Ekiti State is lucky to have judging from; his antecedents during his first term as governor and as Minister of Solid Minerals Development.” 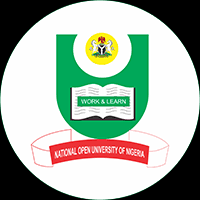 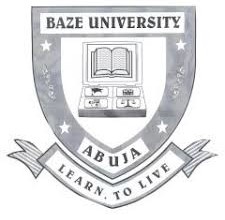 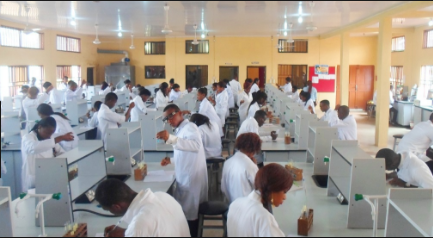 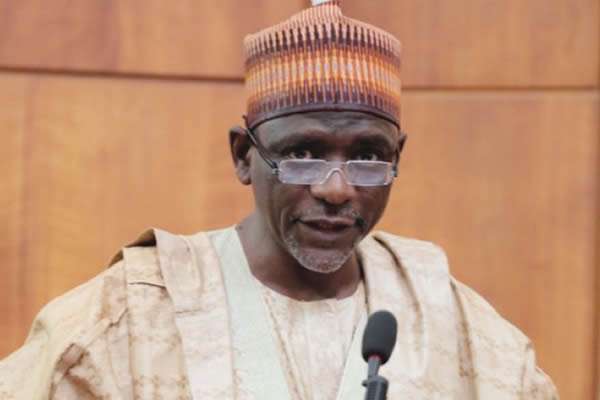