When on Wednesday, November 8, the Joint Admissions and Matriculation Board (JAMB) placed ban on the use of some important devices such as pens, eyeglasses and wristwatches by its candidates and other individuals during the forthcoming 2018 Unified Tertiary Matriculation Examination (UTME), many Nigerians felt the examination body had gone overboard again.

But in his usual bold and assertive manner, the JAMB Registrar, Prof. Is-haq Oloyede, narrated how some seemingly harmless devices are now being used by notorious cheats to engage in examination malpractices.

He listed various techniques being deployed to achieve their ulterior motives during examinations; to include the use of wearable technologies including eye contact lenses; eyeglasses, wristwatches, among countless others.

But while many Nigerians may be surprised; the decision will not be new to those who attended the recent international summit; on examination malpractices, which was organised by the international office of the; West African Examinations Council (WAEC).

With staggering statistics, pictures of the rising cases of examination malpractices, especially with the advent technology, were painted by stakeholders, including Oloyede, at the two-day summit, which held at its Academy Inn, Agidingbi, Lagos. According to WAEC, and as presented by the Dean, School of Arts and Sciences, University of 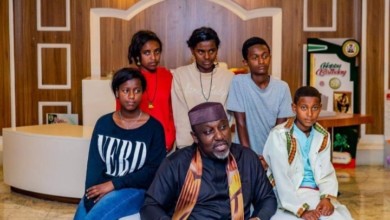 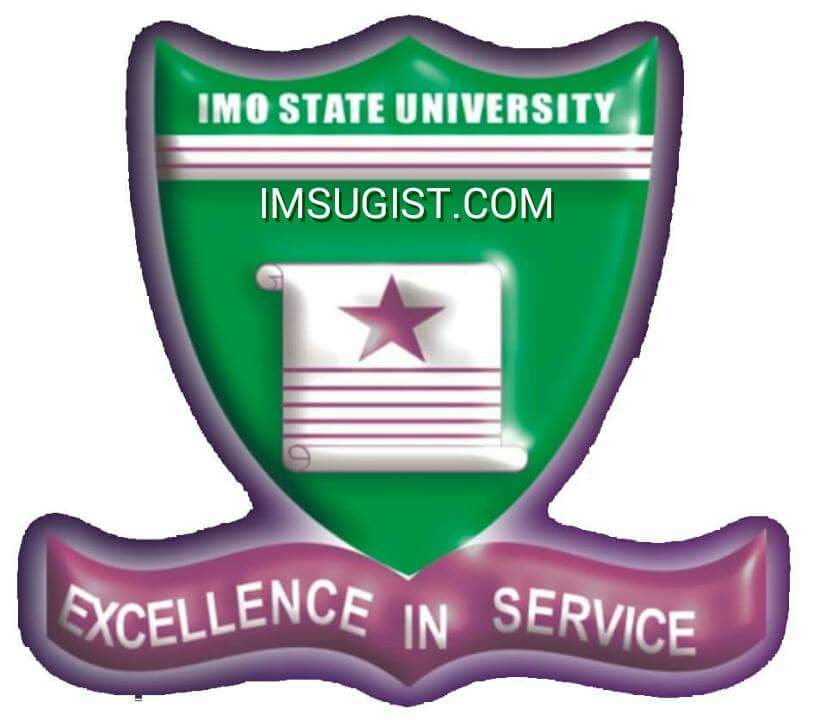 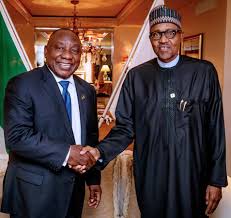 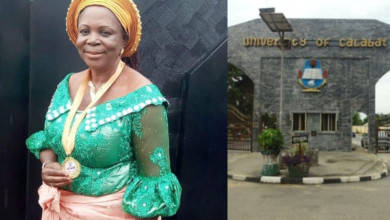