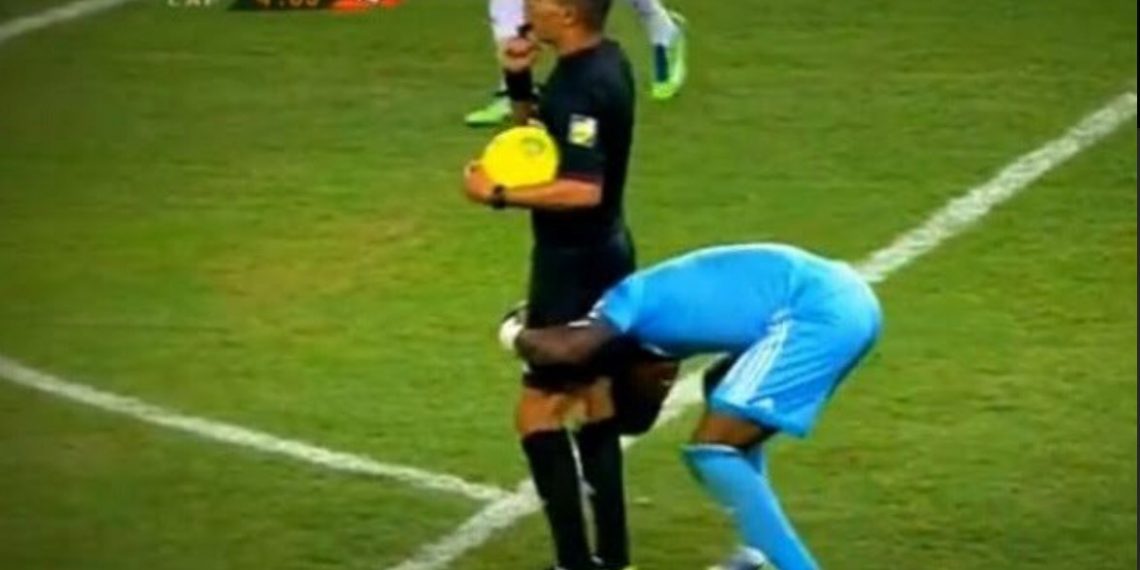 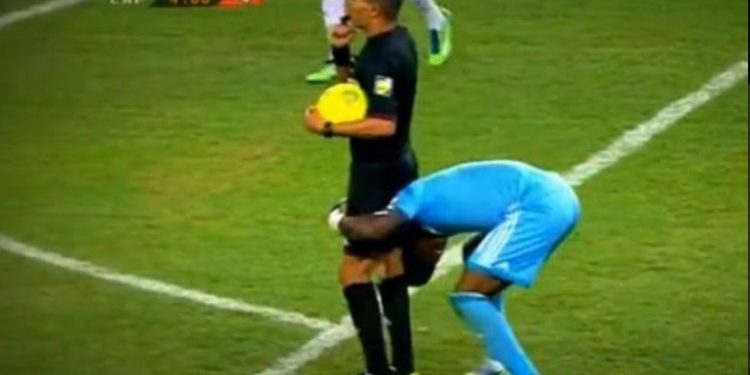 Former Super Eagles goalkeeper Vincent Enyeama has spoken about his bizarre celebration with the referee after Nigeria defeated Burkina Faso 1-0 in the final of the 2013 Africa Cup of Nations in South Africa.

The former Super Eagles captain was so eager to celebrate that as soon as the referee, Djamel Haimoudi took the ball from him and blew the final whistle, he tried to jam his head between the official’s legs and lift him up on his shoulders.

The Algerian referee remained surprisingly composed and Enyeama quickly moved on once he figured out that it wasn’t going to happen.

While sharing his Super Eagles experience during an Instagram interview sessions with @ngsupereagles, the former Lille shots stopper said he couldn’t hold the joy of winning the Africa Cup of Nations for the first time since 1994 for his country.

“In 2013 after the AFCON final, I was next to the referee. He said to me give me the ball, I was confused, I gave it to him and then he blew the final whistle.

“I just lifted him up as he was the closest person to me. I did not even remember that this was the person I just gave the ball to, the referee. I was on a different planet, overjoyed.

“My memories of the Super Eagles camp. I always got to camp early. One has to be dedicated. When the time for selection comes, it’s a joy to be called up, a prestige.

“When you look at the French players who say “we are going to play for France, we too will boast, I am going to the National team, to the world cup. It was a dream come true.

“My time as captain of the Super Eagles was short and difficult. I speak out, didn’t know when to back down, to backtrack, I was too straight (rigid).

“I speak out and was so motivated to win. I would look at flights, hotels, training pitch, food quality, I wanted to get it right and exchanged words with many at all levels.

“The off the pitch relationship was not right, we were all learning, we did not have the time to grow, to learn, I was captain only a short time, looking back, I have learnt my lessons, with hindsight now, I would have done it very different.

“These days the Super Eagles get better quality kits, better facilities, there is no reason to stay away from camp, you don’t hear these days players reporting late to camp, I have to give the Super Eagles team accolades, and I don’t give accolades easily. They are doing very well.” 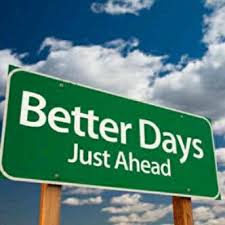 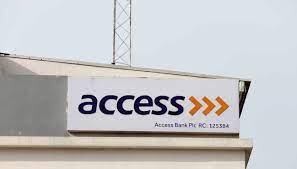