Those removed were; served their letters on Thursday this week. On Friday all the officials were absent from their desks with new people taking over their positions in acting capacities.

The visited the headquarters of the council on Friday, it was; discovered that the issue of the removal of the officials were; being discussed in hushed tones by other staffers of the council.

None of the staff was; prepared to volunteer information to the press on the matter.

It was; also discovered that some directors were; in a meeting with one of those appointed in acting capacity but no official statement was; released after the meeting.

We learnt that only two weeks ago, the governing council during which he looked into the operations of the council.

The removal of the officials, it was; gathered, may not be; unconnected to the report submitted by the governing body to the Federal Ministry of Education.

The gathered that the officials illegally recruited over 300 staff without advertising the vacancies and clearance from the ministry.

Before their removal, a top source who didn’t want his name in print said some of the officials had been visiting the Abuja office of the economic and financial crimes commission for investigation into alleged crime.

All attempts to get confirmation of the story from the head pubic Affairs of the council ALHAJI AZEEZ proved abortive as he could not reached on a mobile phone or physically in his office. 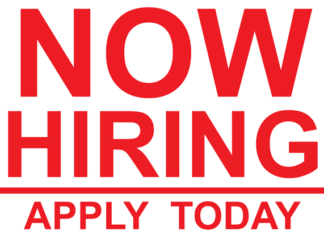