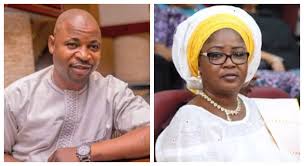 The government is planning to employ not less than 774,000 persons throughout local government areas in Nigeria – Some members of the committee are Folasade Tinubu-Ojo and Alhaji Mutiu Are, Musiliu Akinsanya, the head of the National Union of Road Transport Workers (NURTW) in Lagos

The daughter of the national leader of the All Progressives Congress (APC), Folasade Tinubu-Ojo has chosen as a member of the committee that will supervise the recruitment of youths in Lagos. A 20-member committee is to undertake the recruitment of persons in the state, which is a part of the federal government’s grand plan to create not less than 774,000 jobs throughout the 774 local government areas in Nigeria.

The composition of the committee which is to be headed by Are with Elesin as his deputy was announced by the minister of state for labour and employment, Festus Keyamo on Monday, June 29. 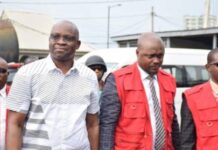 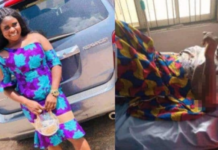 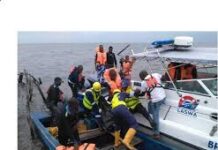 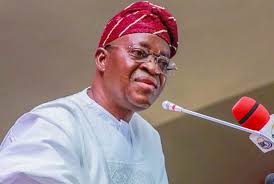 GOV OYETOLA ORDERS FOR A TOTAL LOCKDOWN IN OSUN STATE

Editor - July 4, 2020 0
The Osun State Governor, Gboyega Oyetola has ordered a total lockdown in four local government areas in the state for one week. The lockdown is...