FG said the management of some universities misled it to pay salaries into the accounts of deceased varsity lecturers – Ahmed Idris, accountant-general of the federation, made this known in reaction to ASUU’s criticisms of IPPIS – ASUU had earlier accused the FG of paying salaries into the account of their late members through the system they are unsatisfied with

Ahmed Idris, the accountant-general of the federation, has tackled the Academic Staff Union of Universities (ASUU) following the body’s recent criticism of the Integrated Personnel Payroll System (IPPIS). Read The union raised an eyebrow against what it termed as government’s dishonesty as per the payment of salaries of the university lecturers.

FG said the management of some universities misled it to pay salaries into the accounts of deceased varsity lecturers. Source: UGC Idris said it was not the fault of the federal government but the management of universities who sent a list containing the details on deceased members. Idris made the claim in a counter-statement issued on Monday, May 18, debunking the ASUU’s criticism of the newly-introduced IPPIS. Read more: 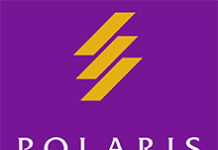 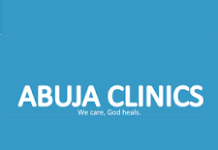 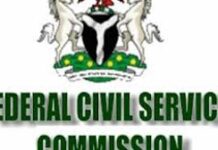 Editor - January 18, 2021 0
Malaria Consortium 2021 Dr Sylvia Meek Entomology Scholarship 2021 (South Africa) The scholarship for Entomology has been set up in the memory of Dr Sylvia...