The management of the University of Ibadan has linked the Wednesday night fire outbreak in university of ibadan  incident at the Faculty of Education of the campus to a power surge. 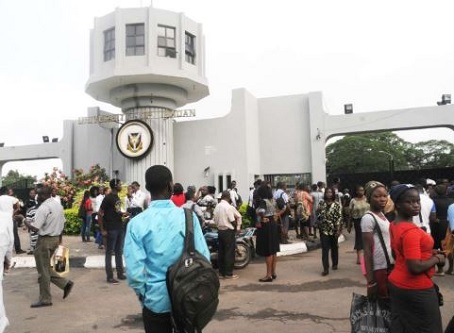 It was; gathered that the fire outbreak in university of ibadan occurred around 9:00 p.m.  during torrential rainfall. They said; the power surge was further triggered by a cooking gas in the common room. Equipment for social interaction and networking by teaching and non-teaching staff members were completely razed in the resulting fire outbreak.

The university’s Director of Communication, Olatunji Oladejo while responding to enquiries by Punch in a telephone conversation said, “yes, I can confirm to you that there was a fire incident last night”.

“However, contrary to the insinuations that the whole faculty was engulfed in fire, it is not true as; the incident only affected the common room of the faculty. The affected room was completely razed as we couldn’t lay hands on anything after the incident. We thank God that no life was lost.”

Oladejo thanked the men of the Oyo State Fire Service for helping the campus firemen to put out the fire, from spreading beyond the affected area.

The university’s Director of Communication, Olatunji Oladejo while responding to enquiries by Punch in a telephone conversation said, 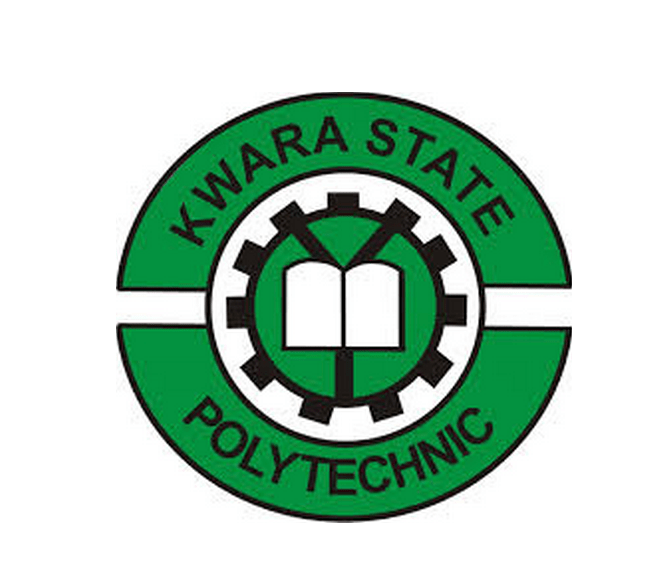 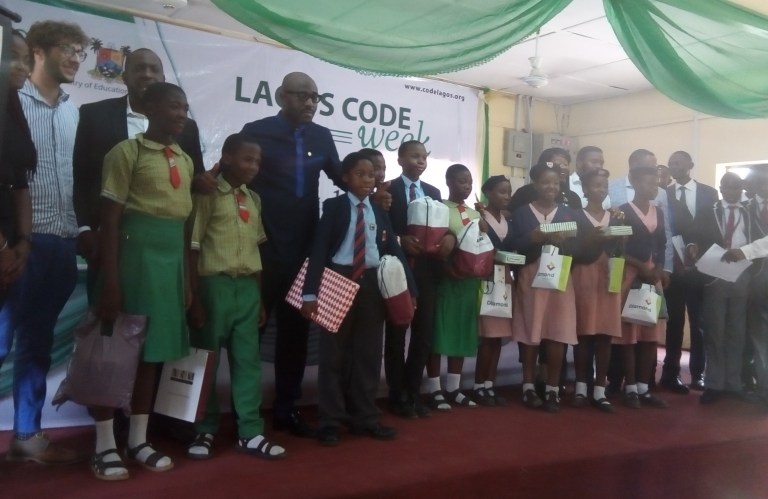 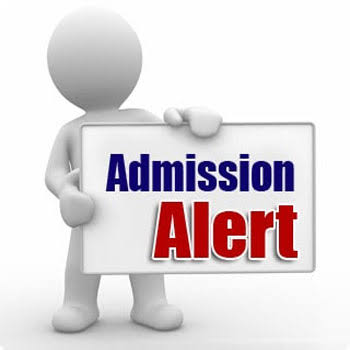 Commence a masters degree at university of Dundee 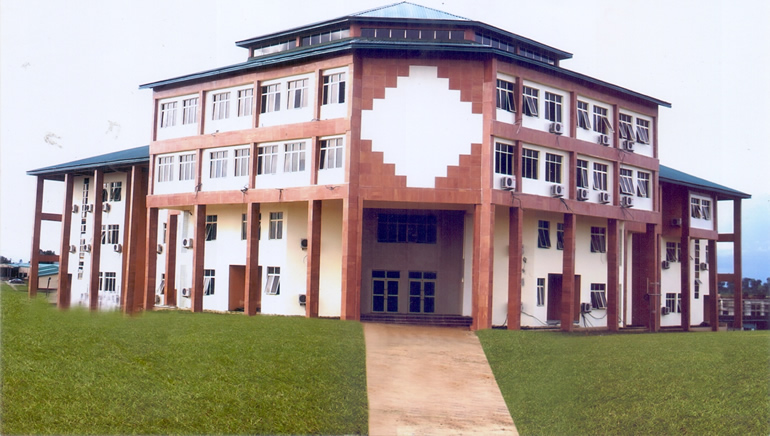