Ufit Fly, a popular Ibadan-based travels and tour firm Offers and has facilitated educational scholarship for Nigerian students through a collaboration with; Tokat Gaziosmanpasa University in Turkey. 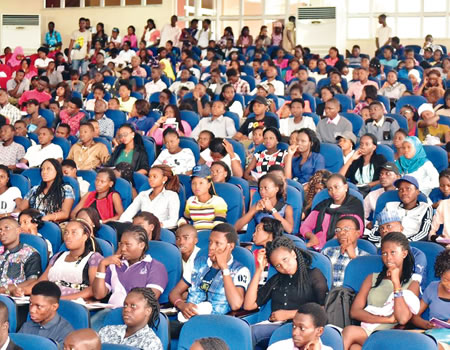 Faith Yilmaz, an associate professor from; Tokat Gaziosmanpasa University, told newsmen in Ibadan on Monday that the scholarship was; a product of collaboration between the firm and the university.

News Agency of Nigeria (NAN) reports that the scholarship is worth 90 per cent of tuition and accommodation for Nigerian students that firm offers.

“There’s no racism threat for them in Turkey. You will notice that I do refer to aspiring students as foreign students in my statements.

“I call them international students because it is the way students from; outside are; called.

“Turkish people consider them as their guests and don’t extend any racial tendencies to them,” Yilmaz noted.

He said that he was; in the country to take Nigerian students to study in Turkey, adding it was the second place he would be conducting the scholarship entry examination in the country.

Yilmaz said; that the entrance examination consisted of 80 questions out of which 40 were on mathematics and 40 on Intelligence Quotient (IQ).

“We held the same exams in Lagos on June 22 and I must thank Ufit Fly firm for facilitating this important examination.

“In Turkey, the government has subsidised education especially for the international students, which will make them pay very low tuition fees,’’ he said.

He explained that President Recep Erdogan of Turkey loves youths globally to be; educated and encourages students, especially from Africa.

Yilmaz said that the president believed such would; help them contribute to the development of the African countries and be of positive influence to their locality.

“Recently, they have decided to change it to educating people from Africa through a well-subsidised educational scheme.

“The beneficiaries are; expected to come back and developed the continent; it is part of the support to humanity scheme of the Turkish government. 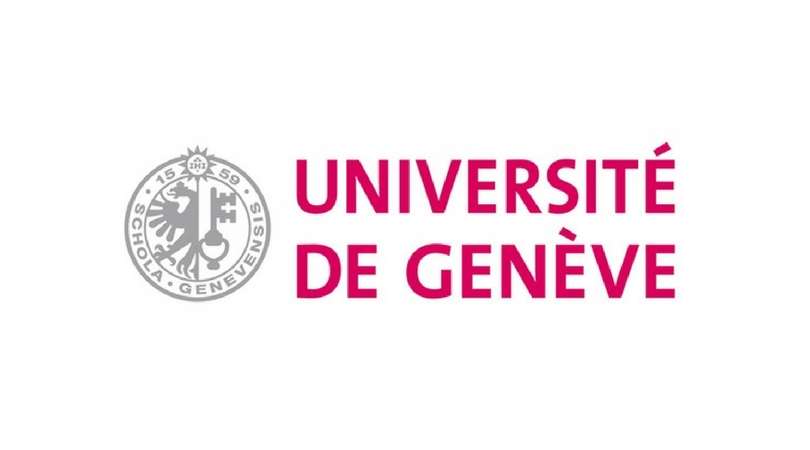 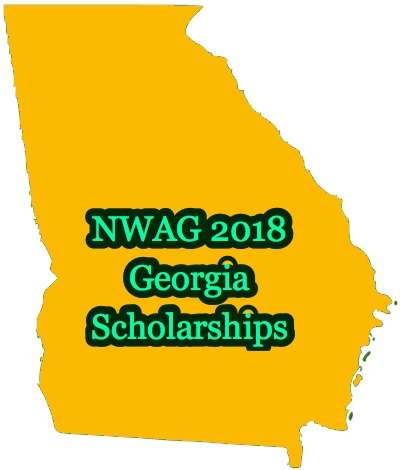 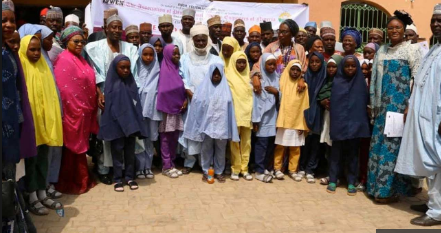 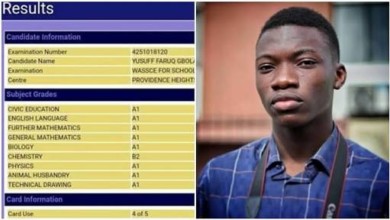