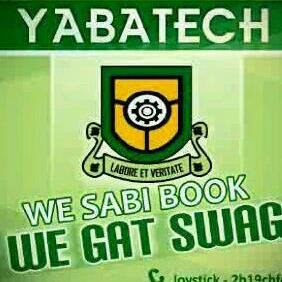 Fagbemi, a Senior Advocate of Nigeria said in his speech at the institution’s 31st convocation penultimate week that the poor funding of polytechnic education had limited its achievements and  prevented its products from being globally competitive.

The council chairman lamented that the government spends far less than $7,105 it takes to train one engineering student, budgeting only about N5 billion for salaries, overheads and capital projects.

“Polytechnic education is; meant to provide a country with the needed technical manpower for the advancement of technology and economic empowerment. It is also a veritable means of solving the unemployment problem that has long plaque our country. At the projected rate of $7, 105 per student, the sector would require about N45 billion to train the current set of engineering students alone.

“Long gone were the days when our country had so much money and also the problem of how to spend it. The irony today is; that there are countless areas of our socio, economic and education lives begging for financial attention. Unfortunately, the so much money of the 70s is; no more available.”

However, with judicious utilization of available funds, the chairman said the government could still fund education properly, calling for strict implementation of the budget.

“We must strive to attain nothing less than 90 percent implementation of our annual budget for our institutions for the next 20 years to see meaningful changes,” he said.

Adamu called on the institution to mount quality academic programmes that can make its graduates compete globally.

He called for collaborations between industry and tertiary institutions to promote local innovations.

“Synergy must exist between the industry and the academia on the one hand, and collaboration; between academic institutions and agencies such as National Office; for Technoogy Acquisition and Promotion (NOTAP) so that locally generated technologies; like students’ projects are promoted and do  not end up in; departmental libraries and stores,” he said.

Adamu also advocated a collaboration between educational institutions and employers of labour, to give direction in the area of curriculum development while also enhancing the teaching and learning process.

Awards were; presented to graduates with; the best academic performance in their; various courses; including the overall best graduating student (HND), Shitta Abdulwaheed; and the overall best in ND, Nnamdi Nwanne. 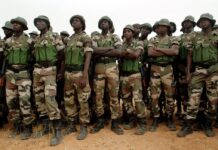 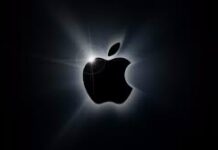 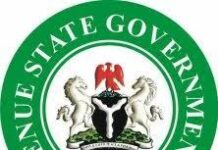 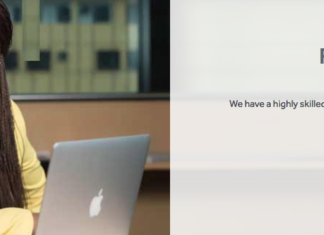 Editor - September 15, 2021 0
If you are searching for Access Bank Plc Recruitment 2021 Application Portal Open for Graduates and Undergraduates’ This page is all you need. Explore. Access...