The minister of Niger Delta affairs, Godswill Akpabio, has revealed the names of some senators who allegedly got contracts from the Niger Delta Development Commission
According to This Day newspaper, Akpabio revealed the names in a document attached to his response to the threat by the House of Representatives to sue him over the allegations that federal lawmakers were the major contractors of NDDC.

The minister said one of the lawmakers padded the 2019 budget of the NDDC with 19 contracts worth N9 billion. Photo Credit: Premium Times Source: UGC The minister said four senators have received contracts from the commission between 2017 to date

The minister further accused the chairman of the House of Representatives committee on NDDC, Tunji-Ojo, of padding the 2019 budget of the NDDC with 19 contracts worth N9 billion Read more: 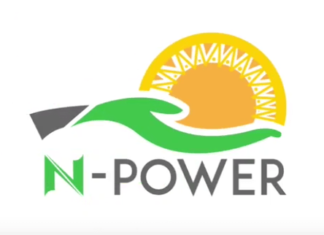