The teenage Miss Seiyefa Fred, was; shot dead around 8: pm Thursady at Amarata axis of Yenagoa Local Government of the state; while resisting attempt to snatch her phone by gunmen

According to eye witnesses, “the incident happened at about 8: pm beside Zenith Bank in Amarata area. The suspected street cultists, who were; on the prowl, shot her and ran away with her phone leaving her dead on the ground.”

He said though, some residents of the area came out and rushed the girl to the hospital, but she later died after losing some blood.

It was; gathered that red spots in the state, where; suspected cultists hold sway, include; Obele, Abor road, Saint Peters area, Amarata, Kpansia, Opolo and Tombia area of the State capital.

Bayelsa State Command of the Nigerian Police Force who confirmed the incident; said the police have already swung into action and are; working to identify the culprits and brought them to book.

Police spokesman in the state, DSP Asinim Butswat, in a statement said: “On November 8, 2018, at about 2030 hours, unknown suspected cultists at Amarata, Yenagoa, shot one Seiyefa Fred ‘f’ 16 years, while trying to dispossess her of her mobile phone. The victim was; immediately rushed to the hospital, where she was; confirmed dead.”

He said that the command has already embarked on community engagement meetings with relevant youth bodies to stem the tide of cult related activities. 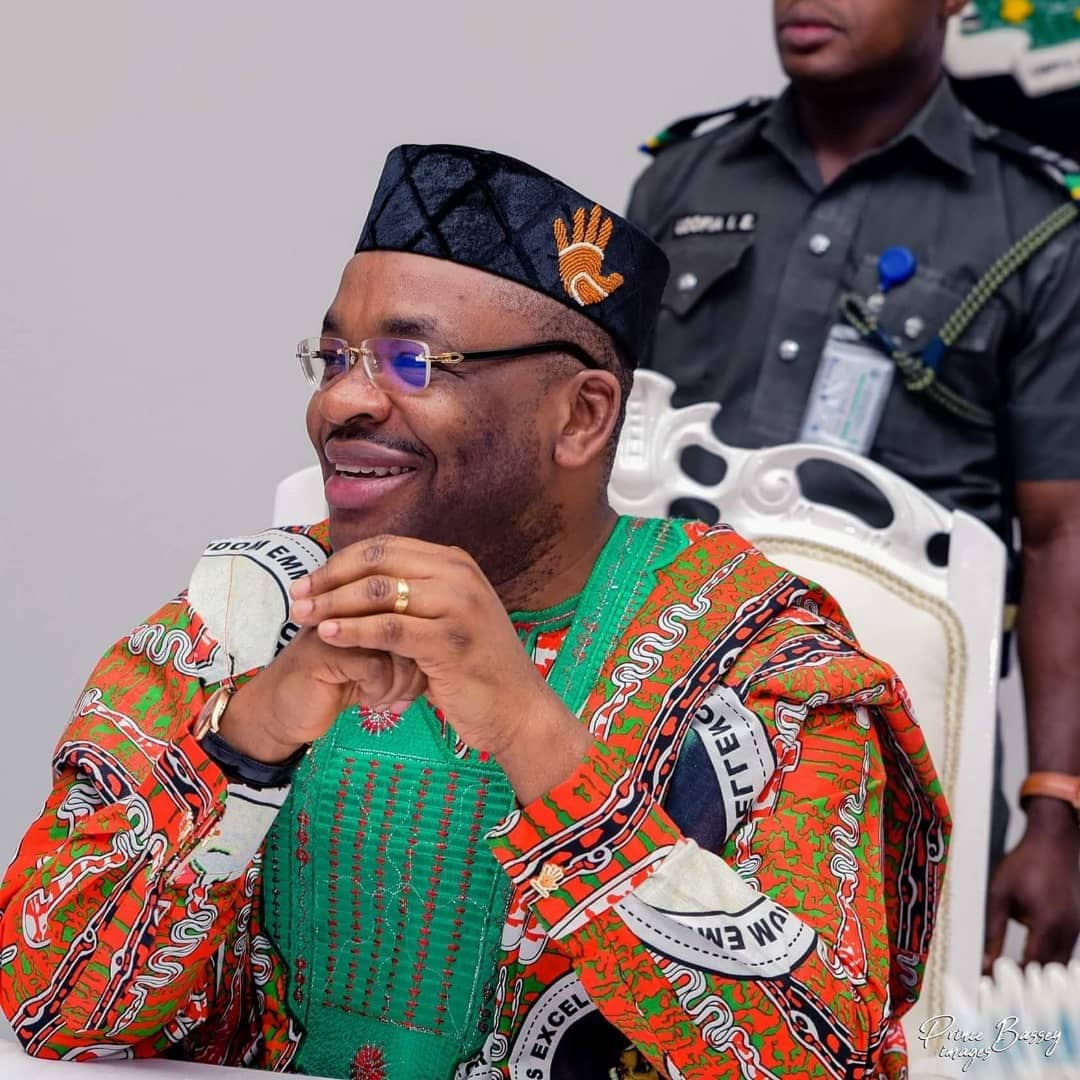 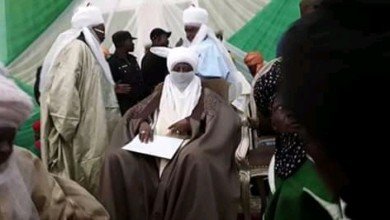 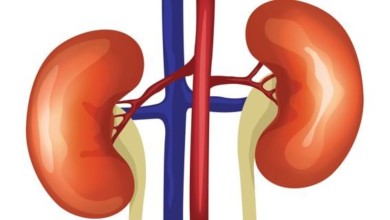