Davidos DJ, Ebianga Inang Ikpeme, a.k.a DJ Ecool, has revealed how he dumped his university education to pursue his passion as disc jockey. 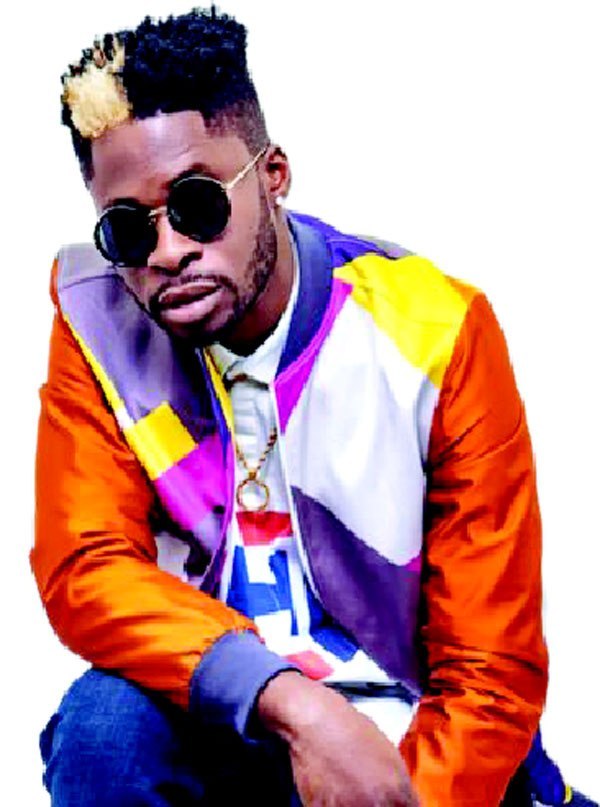 While sharing the experience in a chat with E-Daily, he noted that it was a tough decision for; him to make but because he had a passion for the craft, he took the risk.

“There was a popular DJ in Atlanta, DJ Marry Mic, who had to quit disc jockeying for school, so there was lack of professional disc jockeys in the city. As an undergraduate then, I felt it was an opportunity for me to showcase my talent.

“So I took a major risk of quitting school. In fact, I was writing exams when I quit school. I had a year and a half to graduate. I just got up from the exam hall and went straight to the admissions office to withdraw from school. At that time I was famous in school because I was so brainy. I used to hold tutorials on calculus back then in school; but I had to quit all of that to follow my passion.

“When I got home and told my mum that I had quit school for disc jockeying, she asked if I was mad. She happens to be a pastor in a church; she was like how will she tell the congregation that her son quit school to work as Davidos DJ in a night club. It was a tough decision for me but I was determined to make money through disc jockeying”, he said.

“As Davidos DJ, people don’t accept that you can diversify your craft. They will ask that are you not a DJ, when did you become an artiste? It’s hard to convince people, but we need to change that orientation. I think there should be no limits. People don’t really respect DJs; they prefer to pay artistes more than the DJ.

“For whatever reason, artistes are more valued than DJs and this is why I’m trying to establish the other side of my brand. That is why I’m out with my latest single titled ‘Personally’, featuring Mr. P. I decided to invest my money into singles and see if I could make some profit to benefit the brand”, he noted. 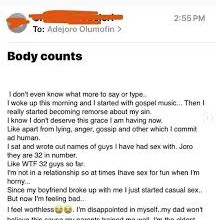 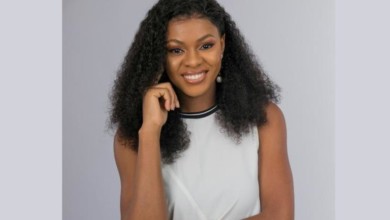 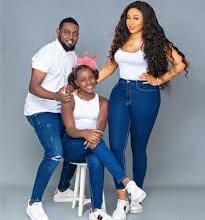 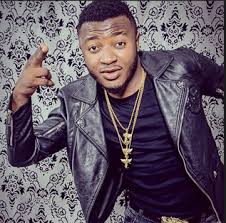