The Rector of Igbajo polytechnic, Akinola Olaolu, has been; arrested and detained at the Ibadan, Oyo State office of the Independent Corrupt Practices and other related offenses commission.

The certificate scandals involving the rector, said he was; arrested and detained on Friday over the fraudulent PHD certificate. Olaolu was; employed in December 2015 as a Deputy Rector, but because of his claim to have PHD in Economics certificate from the University of Ibadan, he was; appointed as a replacement for the former rector, Tanimowo Oke.

But since his appointment over eight months ago, he was; reported to have refused to produce his purported PHD certificate. His purported matriculation number was; also said to be fraudulent.

So also did the University of Lagos, where Olaolu claimed that he obtained a Bachelor of science degree in Economics, denounce him. He was; said not to have graduate from the school.

The spokesperson for the ICPC, Rasheedat Okoduwa, confirmed the arrest of Olaolu. Okoduwa said; The Rector of Igbajo polytechnic and former acting Deputy Vice Chancellor, Oduduwa University, Mr Akinola Olugenga, has been arrested by ICPC for alleged forgery of a doctorate [PHD] certificate. 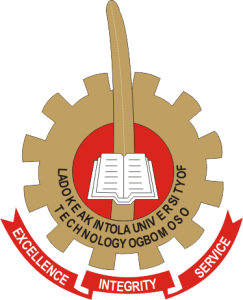 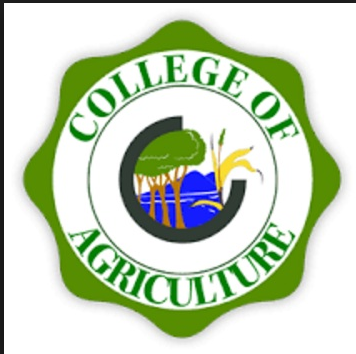 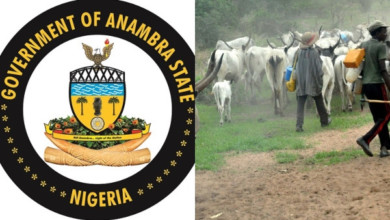 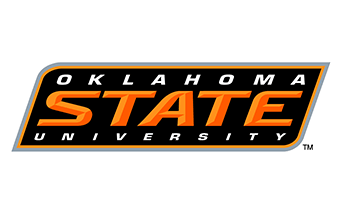