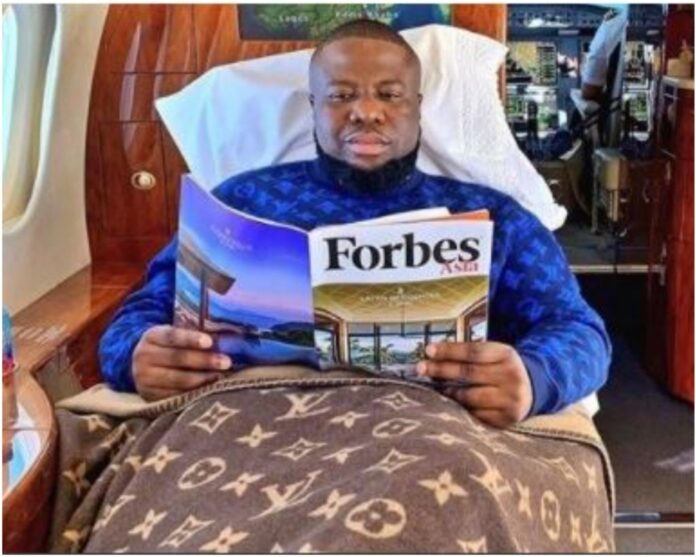 The social media platform, Instagram has revealed why the account of confessed internet fraudster, Ramon Abbas, popularly known as Hushpuppi is still active.
The platform noted that Hushpuppi is free to use his account in as much he does not represent dangerous organizations or individuals. 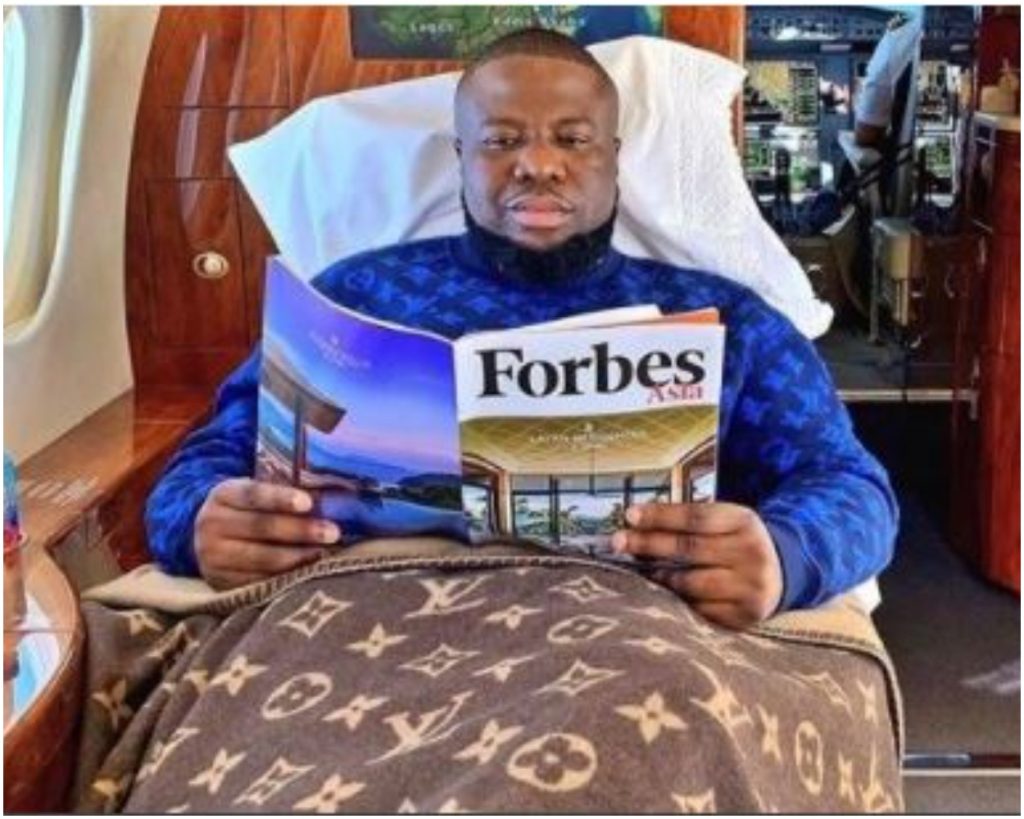 Hushpuppi is currently in detention in the United States for financial offences bordering on wire fraud, to which he has pleaded guilty.
The Instagram celebrity if found guilty may face a 20-year jail term.

The United States Attorney’s Office at the Central District of California disclosed that the confessed fraudster will be sentenced in late October 2021.

The court also disclosed that it directed the FBI to arrest the suspended deputy commissioner of police, Abba Kyari following his alleged role in a $1m scam allegedly perpetrated by Hushpuppi and five others.

he court said, “A U.S. Magistrate Judge has issued arrest warrants for the defendants in the case, including Mr Kyari. This is a standard operating procedure in nearly all of the criminal cases filed by this office.”

The social media platform disclosed that it has an established process with law enforcement and a policy on “inmate takedown requests” in place for prisoners active on the platform.

Meanwhile, Abbas has not posted on Instagram which had 2.5 million followers since June 2020, however, his followers marked his 39th birthday on September 4.
Instagram added that Hushpuppi would be free to continue to use his account, “unless directed otherwise from law enforcement in the US, where he is awaiting sentencing.”

The platform noted that Hushpuppi does not fall under the categories which would validate account removal.

Instagram said accounts are only usually closed if they represent dangerous organizations or individuals. 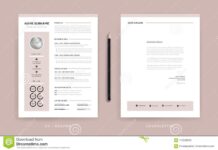 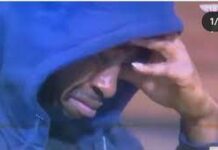 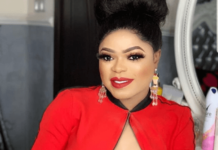 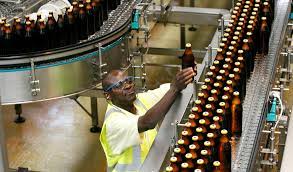