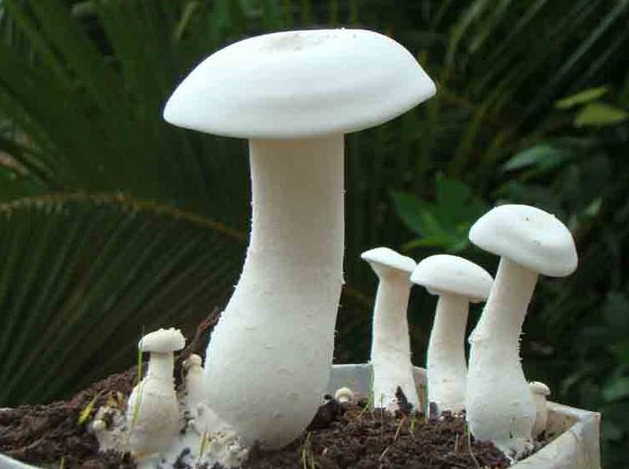 The Institute of Agricultural Research and Training (IART), Ibadan, has advised farmers to actively engage in mushroom cultivation because of its great revenue generation potential.

The Executive Director of IART, Prof. James Adediran, gave the advice in Ibadan on Monday at a workshop organised by IART on edible mushroom production.

Adediran, who was represented by the institute’s Deputy Director, Dr Jelili Saka, noted that mushroom cultivation could generate substantial income for the farmers within a few weeks.

He added that the technologies for mushroom production were quite handy and easy to adopt.

“Edible mushroom has been neglected for long but lately, the innovativeness of our scientists has reawakened our interest in its nutritional, medicinal and income-generation potential,” he said.

Besides, Adediran said that the institute had carried out a lot of research on the production of grasscutter, snail and mushroom, among others, adding that it had recognised the potential of these produce as viable sources of income and security, particularly for the youth and women.

“We have drawn resource persons from Azemor Farms and our home campus, Obafemi Awolowo University (OAU); undoubtedly, the training will be very rewarding,” he said.

Lawal urged the farmers to add value to mushroom production by improving its production and packaging processes, while training other farmers who were not able to attend the training.

“Edible mushroom cultivation is very attractive; it requires little maintenance, it has a lot of nutritional benefits and it also adds flavour to foods.

“It is also a good source of minerals, vitamins potassium and iron; in fact, it can boost the body’s immune system,” she said.

Earlier, the workshop’s coordinator, Prof. Lucia Ogunsumi, said that the training was; aimed at transmitting knowledge in cultivation to the farmers; while elucidating its economic potential.

“This training explains the process of oyster mushrooms farming, purely on the broad assumption that they are the easiest to grow.

“Once farmers master oyster mushroom production, they can easily understand more advanced procedures in growing other types,” she said.

Ogunsumi said that the workshop was; also aimed at creating awareness and opportunities in mushroom farming; while improving the farmers’ productivity via improved production techniques.

“At the end of the training, farmers will understand all the procedures in production; they will become successful and a reference point in the business,” she added 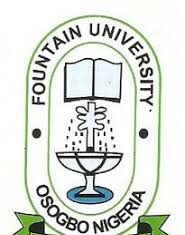 Editor - January 18, 2021 0
Fountain University recruitment application form out 2021 is a Private University which was LICENSED in May 2007 by the Federal Government and commenced academic...