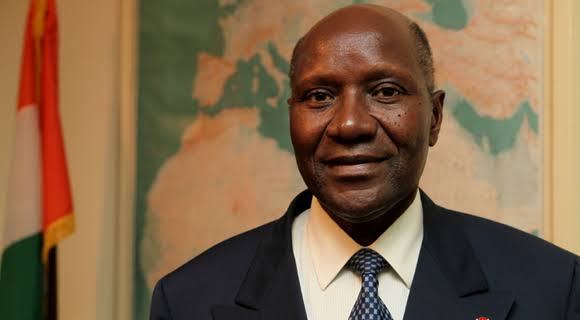 Ivory Coast Vice- President, Daniel Kablan Duncan has pulled out from the administration of Alassane Ouattara.

The new development comes on the heels of the sudden death and mourning of the countries Prime Minister Amadou Gon Coulibaly on July 8.

The Presidential aide to the Ivorian Government, Patrick Achi. who made this known revealed that Ouattara said Duncan, had earlier handed over his resignation to the president on personal grounds on February 27 but was not approved until last week Wednesday.

Ouattara picked Gon Coulibaly in March to represent the RHDP party in the Oct. 31 poll after announcing he would not stand for a third term Ivory coast.

Ouattara came to power in 2011 following an election the previous year that sparked a brief civil war when the defeated incumbent, Laurent Gbagbo, refused to concede. 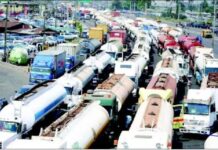 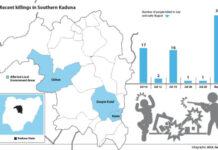 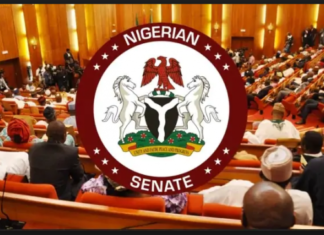 SENATE GIVES FG DIRECTIVES FOR GENERAL RESUMPTION OF SCHOOLS ON...