This year’s Unified Tertiary Matriculations Examination (UTME) conducted by the Joint Admission and Matriculations Board (JAMB) has come to an end. The exam which was earlier scheduled to end this week had to be adjusted to end March 22nd instead following the directive of the Federal Government to all schools in the country should close by March 23rd as a way to curtail the spread of Covid-19 virus. 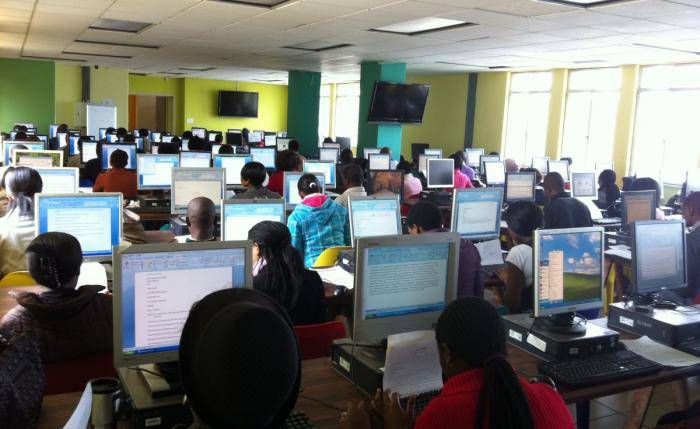 It was gathered that apart from some regular candidates who were rescheduled to sit the examination in Bayelsa State on Sunday, a total of 354 blind candidates also took part across 12 centres, which are located in Lagos, Ondo, Ekiti, Oyo, Kano, Enugu, and the Federal Capital Territory, Abuja.

The blind candidates had earlier been scheduled to sit their examination between Monday, March 23 and Tuesday, 24, according to Peter Okebukola, the chairman of JAMB’s equal opportunity group – a group of professionals saddled with the responsibility of conducting the examination for blind and other disadvantaged candidates.

The Lagos centre, located at UNILAG, had 54 candidates who were drawn from both Lagos and Ogun states. The Oyo State centre, which was located at the Federal College of Education (Special), Oyo, had 23 candidates from Oyo, Kwara and Osun States.

“Twenty-four candidates from Ondo had their exam at the Federal University of Technology, Akure (FUTA) while 23 others from Ekiti State sat their examinations at the University of Ado-Ekiti. Also, Kano with five centres had 122 candidates covering all northern states with each centre catering for about 30 candidates,” he said.

Meanwhile, the two centres located in Abuja, the Federal Capital Territory, had 53 candidates while 55 others from the South-east and South-south had their examination at the University of Nigeria, Enugu campus.

Speaking on the 2020 conduct of the examination, the head of the public relations unit of JAMB, Fabian Benjamin, said almost all the results of the candidates who sat their examinations until the weekend have been released. 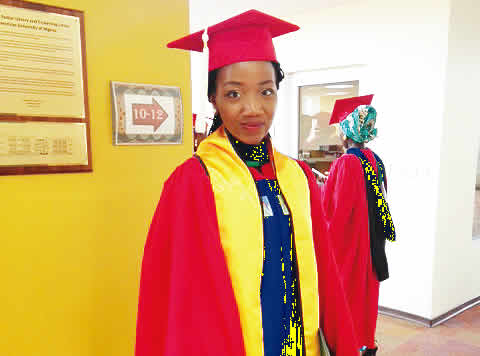 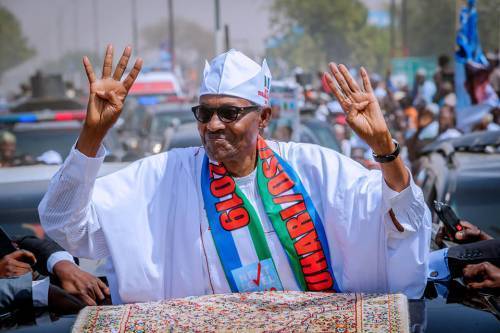