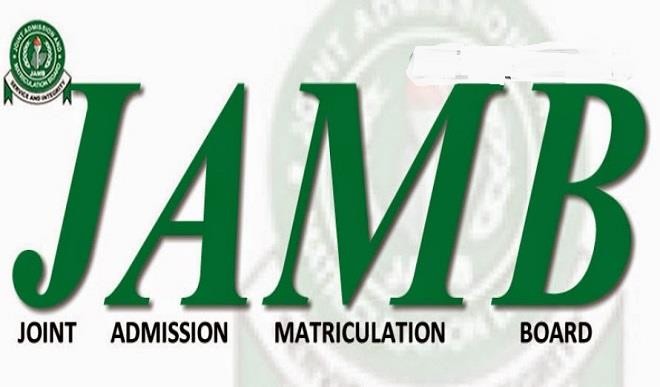 The Joint Admissions and Matriculation Board says any candidate that cannot be; identified through biometrics will be; barred from writing the ongoing unified tertiary Matriculation examination.

The board head media and information department DR. Fabian Benjamin, disclosed this is; an interview with the news agency of Nigeria on sunday in lagos.

Benjamin spoke against the backdrop of some reported cases in some centres where some candidates could not identified through JAMB’S electronic system.

NAN reports that the 2018 UTME which commenced on FRIDAY, march 9, in 605 centres nationwide, ends on march 17.

We want to clearly state here that any candidates who cannot be; identified using biometrics will not be; allowed in sit for this examination.

Candidates have sat for the examination and we have had reported cases  where some of the candidates could not be; identified as they placed their fingers on the machines for identification.

Candidates sitting for this examination are not to be; identified by mere registration numbers or names, but through the machines.

we know that at the piont of registration for this examination, candidates details were captured with live photographs as well as their fingerprints.

WE also assure the remaining candidates of this ongoing examination that they have nothing to fear as we have ensured that the cables, systems and backups in the various centres are fully operational and hitch free.