Former Minister of Finance, Kemi Adeosun, has given reasons for her decision to resign from her position in President Muhammadu Buhari’s cabinet.

In her resignation letter sent to Mr President, the former minister, Kemi Adeosun, noted that she was shocked by the outcome of the investigation done on the allegation that her NYSC certificate which she had earlier tendered as Commissioner for Finance in Ogun State was not genuine.

Kemi Adeosun said not until the scandal broke out she never knew it was fake. Adeosun’s letter read in part, “Let me commence by thanking you profusely for the honour and privilege of serving under your inspirational leadership.

It has been a truly rewarding experience to learn from you and to observe at close quarters your integrity and sense of duty. 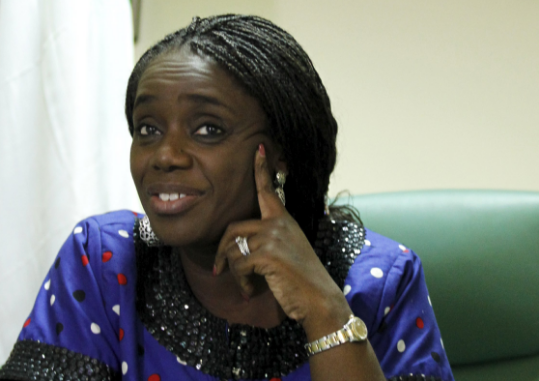 I have, today, become privy to the findings of the investigation into the allegation made in an online medium that the Certificate of Exemption from National Youth Service Corp (NYSC) that I had presented was not genuine.

This has come as a shock to me and I believe that in line with this administration’s focus on integrity, I must do the honourable thing and resign.

Your Excellency, kindly permit me to outline some of the background to this matter.

I was born and raised in the United Kingdom, indeed my parental family home remains in London. My visits to Nigeria up until the age of thirty-four (34) were holidays, with visas obtained in my UK passport.

I obtained my first Nigerian passport at the age of thirty-four (34); and when I relocated there was debate as to whether NYSC Law applied to me. Upon enquiry as to my status relating to NYSC, I was; informed that due to my residency history and having exceeded the age of thirty (30), I was; exempted from the requirement to serve. Until recent events, that remained my understanding.

On the basis of that advice and with the guidance and assistance of those, I thought were; trusted associates, NYSC were; approached for documentary proof of status. I then received the certificate in question. Having never worked in NYSC, visited the premises, been; privy to nor familiar with their operations, I had no reason to suspect that the certificate was; anything but genuine.

Indeed, I presented that certificate at the 2011 Ogun State House of Assembly; and in 2015 for Directorate of State Services (DSS); Clearance as well as to the National Assembly for screening. Be that as it may, as someone totally committed to a culture of probity; and accountability I have decided to resign with effect from Friday, 14th September, 2018.” 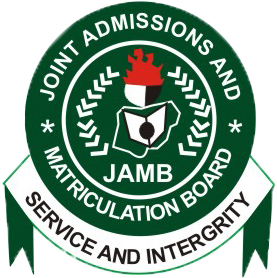 MOTHER CONFESS OF PAYING TO WRITE JAMB FOR THE SON. 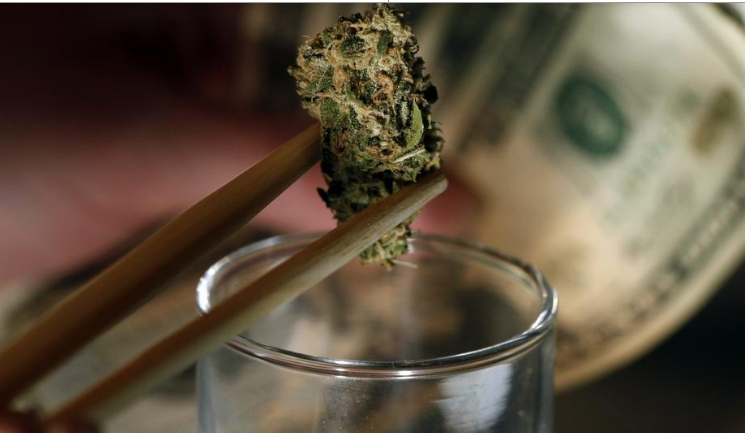 Despite Legalization, Marijuana Not Welcome On Campus 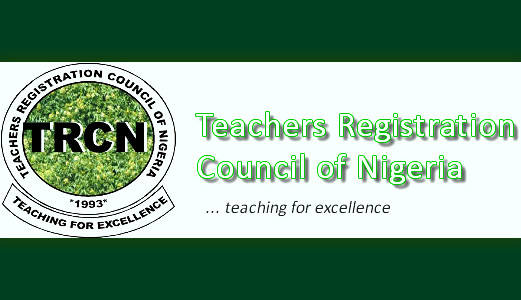 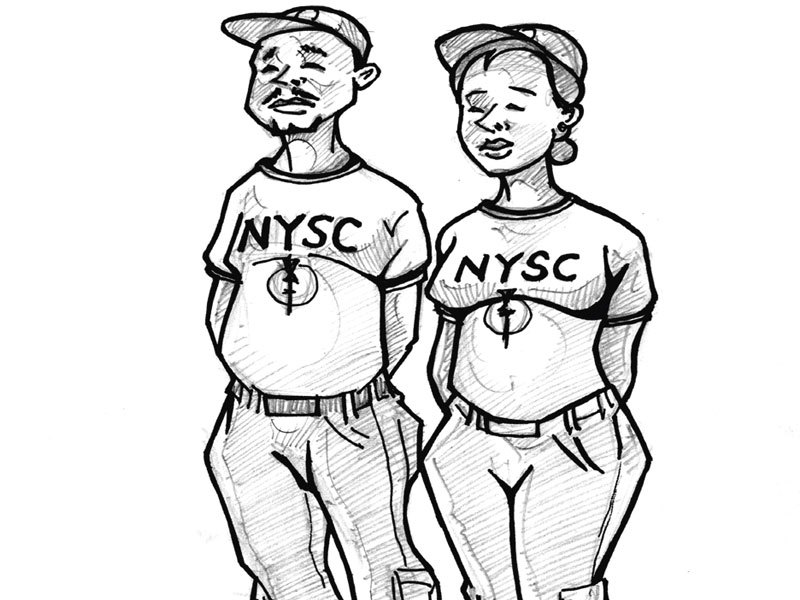 NYSC PASSING OUT TIPS TO ATTRACT A GOOD JOB.