The former UK minister would feature in “An Afternoon with Baroness Lynda Chalker.

Fagbohun said Chalker, an outstanding political and business leader, would deliver a lecture themed: “Africa in a Competitive World, Development and Business.”

Not only is Baroness Chalker is a highly respected voice in global politics and business, she has also traversed the public and private sectors in Europe.

Her uncommon knowledge of Africa will also benefit all relevant stakeholders.

An individual of such quality and international standing can make telling contributions in our efforts as a community for better society,” the LASU vice chancellor said.

Chalker was for over four years Member of the UK Parliament and served as minister under Margaret Thatcher and John Major administrations.

A Life Peer of the UK since 1992, Baroness is at present, Chairperson, Africa Matters Limited (AML), a consulting firm that specialised in Africa matters. 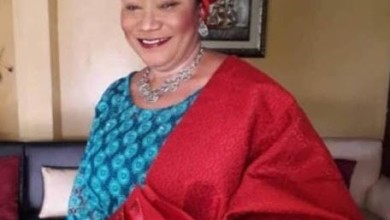 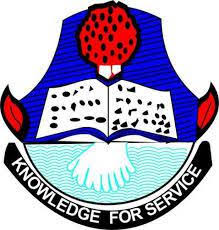 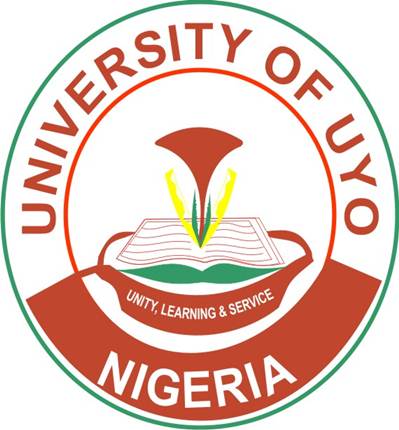 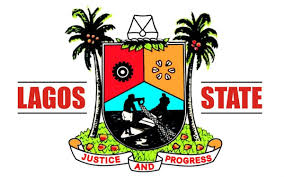