Lasu-Enterance An official bulletin of LASU VC made; available to newsmen on Saturday noted that Abolarinwa bagged the award at; the prestigious “Award for the First’’, popularly known as “Zakilo’’. 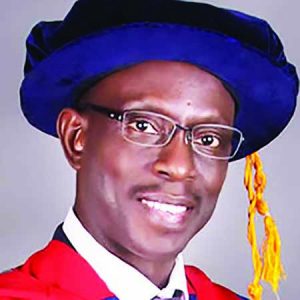 The award was presented to the recipient during the Alibaba Annual Concert on Jan. 1. EFCC quizzes UNIOSUN VC over alleged financial impropriety “The LASU VC management, ably led by Prof. Fagbohun has identified with Dr Abolarinwa and congratulated her very warmly on this unique academic achievement.

“The university wishes her more brilliant feats in her future endeavours, ‘’ the bulletin stated. Reports have it that previous “Zakilo’’ awardees included: Wole Soyinka, Michael Adenuga, Leo Stan Eke, Chioma Ajunwa, among others.

LASU VC recalled that; Abolarinwa in her early years, attended Air Force Primary School, Kaduna and Military School, Jos, before proceeding to the University of Ibadan to study medicine.

Okowa orders crackdown on ‘Yahoo Boys’,condoles with Ogege’s family After graduation, Abolarinwa worked as a medical officer for two years before she commenced her residency training at LASUTH Ikeja, Lagos.

The female outstanding Urologist currently works in the Department of Surgery, LASUTH. 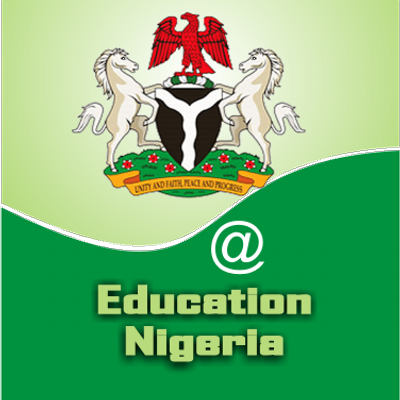 SEE A LADY WHO STUDIED LAW AND MEDICINE 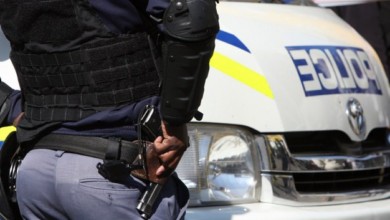 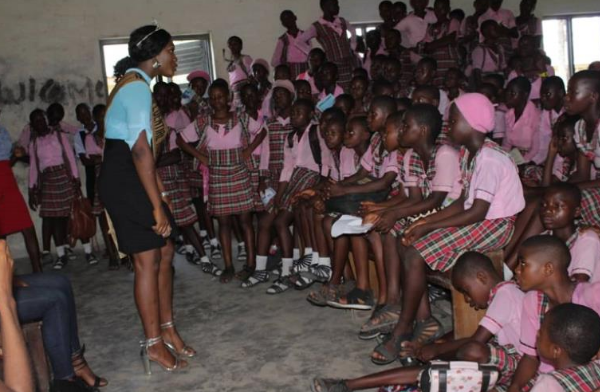 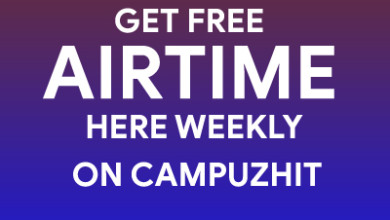