It would be; recalled that the Governing Council had signed a Memorandum of Action (MoA) with the workers; which stated that the sum of N1billion would be; paid to the institution by each of the two states to tackle lingering problems.

ASUU Chairman, Mr. Biodun Olaniran confirmed that, Osun State had remitted its own share while Oyo paid only N500 million out of its own.

However, the Oyo State Commissioner for Education, Professor Joseph Olowofela told this reporter by telephone that his government was more responsible for LAUTECH’s progress than its counterpart.

Olaniran said workers are apprehensive that Osun State may also decline to pay its subsequent subventions, should Oyo keep dragging its heels to pay the balance.

He said “ASUU suspended its strike action on the 17th October, 2017 after signing MoA with the Council. Since the suspension of the strike, normal academic activities have resumed on campus. The academic staff members have been up and doing in their responsibilities.

However, at the verge of suspending the strike, it should be recalled that both Oyo and Osun states promised to release N1 billion each for the institution. Osun state released its N1 billion while Oyo released N500 million only while the remaining is still pending.

It should be noted that, members of staff in LAUTECH are; being owed ten 10 months’ salary arrears, apart from different categories of promotion arrears and other allowances.

“Our fear now is that the Osun State government may also decide to stop its support for us since its sister state, Oyo, has not been fulfilling its part of the deal,” he said.

He appealed to the governments to live up to their responsibilities toward LAUTECH as this would bring succor to the lives of the workers. Such gesture will also foster harmonious working relationship between the management and staff. It will also enhance commitment to work with the aim of sustaining the vision of the institution.

Students’ Union President, Bakare Olatunde, appealed to the two states to consider the future of students in whatever decision they are making. He described nonchalant attitude of the two state governments in the past as discouraging. Bakare faulted the National Assembly for its failure to also fulfill its own promises for the institution.

He said, “The pledge was; made by the National Assembly when we staged a protest in Abuja. When Senator Fatai Buhari tabled a motion on LAUTECH’s predicament, the law makers accepted and promised to inject millions of Naira to the school; close to a year now, we are yet to hear from them.”

Mr. Olatunde said tears filled his eyes whenever he looks at the institution and the number of years he spent studying a four-year course.

“Tears fill my eyes anytime I look at LAUTECH and all it has done in my life. A Bsc.Tech program meant for duration of five years, takes longer than expected. Many a times, students spend 8 years with no prospect of life after school.” The President lamented.

Bakare said many of his colleagues have met their untimely death in accidents; on their ways to school as a result of different problems and strikes. He noted that many of the students have been; devastated due to incessant strike actions by the members of staff who; are agitating for their wages.

He said: “I fear for the future of LAUTECH; as problems loom again, when promises of governments are failing to uphold this great citadel of learning. The two state owners have failed in their duties one time or the other, yet, the N1 billion pledges are; only met by Osun. 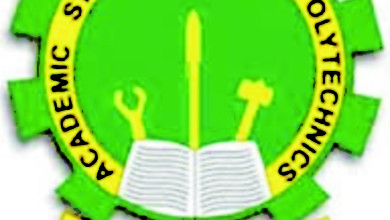 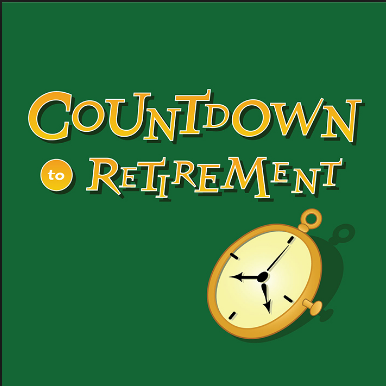 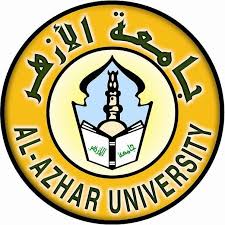 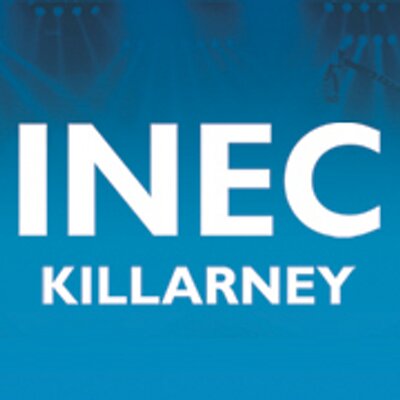 SSANU DISAGREED WITH INEC OVER STATEMENT