A man Caught  been nabbed after; he disguised as a woman to enter the female hostel of the Federal College of Education, Kano state. 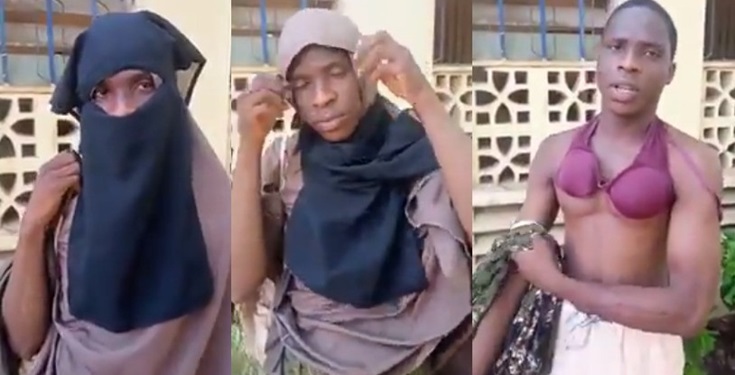 A suspected male thief who dressed up in a hijab in an attempt to disguise and steal inside the female hostel of the Federal College of Education, Kano state, has been apprehended.

The suspect was; caught yesterday, Sunday, July 7th, 2019 by security officers at the entrance of the hostel.

It was; gathered that he was; apprehended after security operatives suspected the unusual way he was walking and also feigning his voice.

He was; discovered to be; a man caught after; he stripped of his clothing.

See the  image  of him shortly after he was; paraded below: 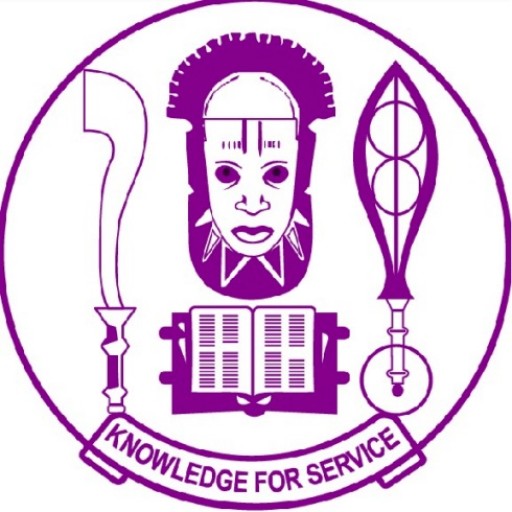 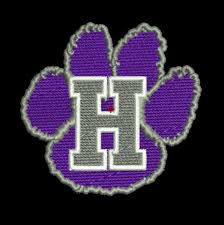 HATHAWAY INVOLVE IN AN EDUCATOR AND A STUDENT RELATIONSHIP 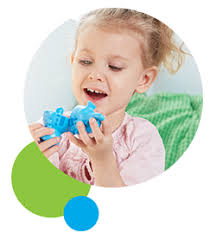