Dele Momodu has opened up after; reports alleged that President Buhari marrying new wife and also; is set to marry a new wife. 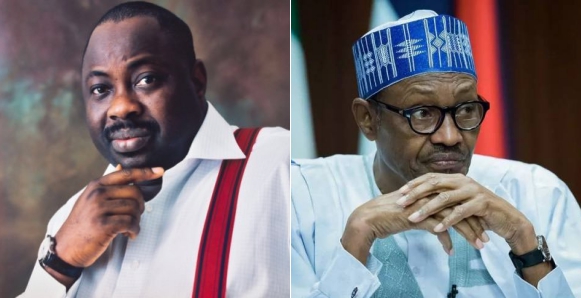 Nigerian jouranalist and Publisher of the Ovation Magazine, Dele Momodu, has broken his silence over; the rumour making the rounds that President Muhammadu Buhari is set to wed a second wife on Friday.

Recall that some media platforms had reported that President Buhari marrying and will be getting married in a very quiet ceremony to Sadia Umar Farouq, the current Minister for Humanitarian Affairs Disaster Management on Friday.

This is following the continued absence of the current First Lady, Aisha who has been; out of the Presidential Villa since her trips to Saudi Arabia and UK.

But reacting to the claim, Momodu said there would be no such wedding between Buhari and Farouk.

“I have been inundated with calls, and social media is awash, about the news of the President’s impending wedding fatiha tomorrow; let me disappoint the rumour-mongers that nothing of the sort is happening tomorrow, according to my own impeccable sources… Fingers crossed.

Social media has been awash with salacious tales of President & Commander-in-Chief taking a new wife today but impeccable sources have dismissed the stories, pics videos, invitation cards, as handiwork of “irresponsible people seeking to cause confusion in the seat of government” 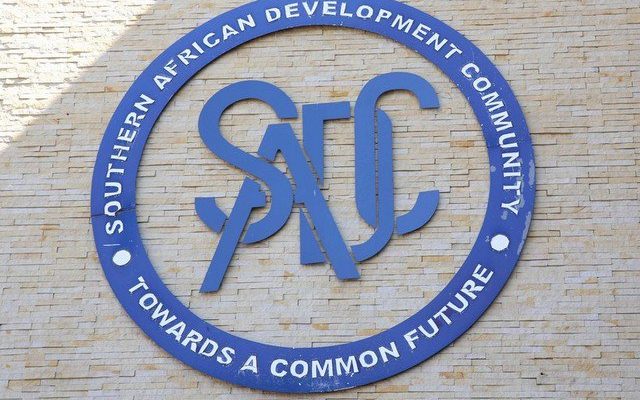 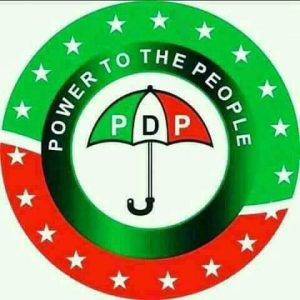