Many students living in the building constructed by the Niger Delta Development Commission; NDDC have said they were; accommodated in a dilapidated hostel. This poor hostel condition is raising concern about the safety of the students at the University of port Harcourt.

The hostel was; reportedly constructed by NDDC about two years ago as part of its intervention programme in the Niger Delta region. The students said, however that there are a lot of construction defects in the hostel indicating that the project was poorly handled by NDDC contractors.

Our reporter found out that there was poor drainage system in the one-story hostel, with water not flowing into the toilet tanks, the electrical wiring poorly done while the paint on the walls has also gone bad.

One of the students in the hostel said; ”The problem we have in the hostel is about the bathroom and the toilet, they are very bad. There is no water supply in both. We want the drainage system in the hostel to be; improved upon.

Another students who simply gave her name as Joy also lamented that there were no enough channels to drain water out of the bathroom, adding that students had to flush stagnant water anytime the bathroom flooded.

The hostel is not good. The toilets and the drainage systems are very bad and we want the school authority to fix them. We also want them to look into the electrical wiring in the hostel because it is a shoddy job.

There is no fan in the hostel. Good hostels are; supposed to have all these facilities working properly, she said.

Anchor – We’ll soon be one of top five varsities 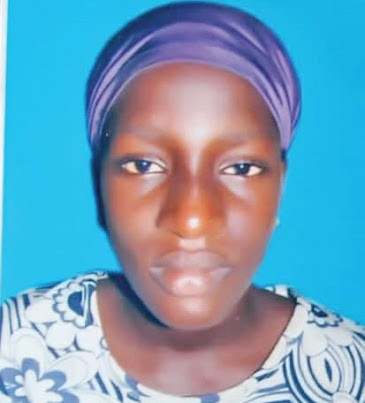 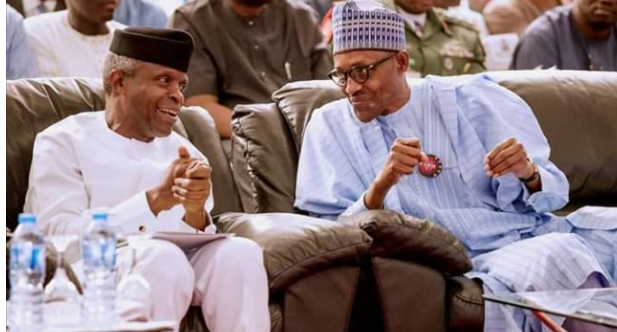 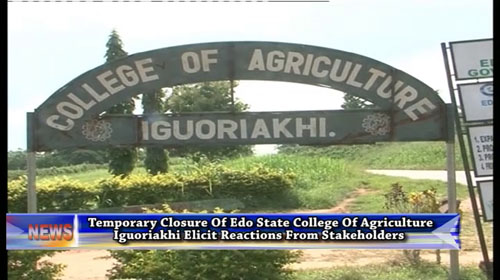