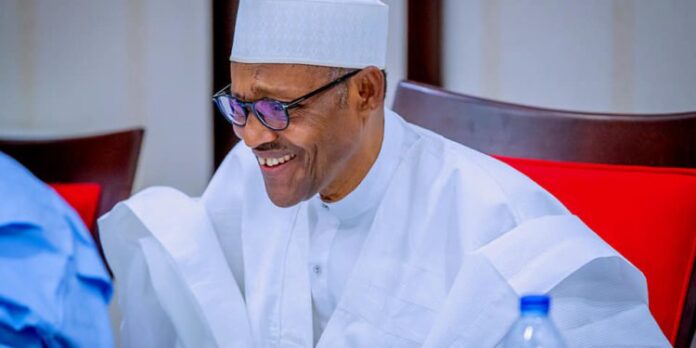 Nigeria on Wikipedia, a free web-based encyclopedia project which contains information on a wide variety of subjects, has enlisted Nigeria as one of the failed states in the world. 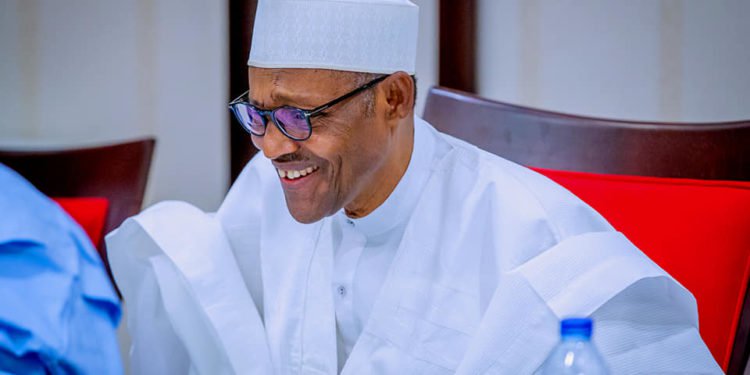 According to Nigeria on  Wikipedia, a failed state is defined as a political body that has disintegrated such that basic conditions and responsibilities of a sovereign government no longer function properly.

Also Nigeria on wikipedia it adds that a state is determined as failed if the government loses its legitimacy even if it is performing its functions properly.

This means that a government must enjoy both effectiveness and legitimacy, to be considered as stable.

Likewise, when a nation weakens and its standard of living declines, it introduces the possibility of total governmental collapse. 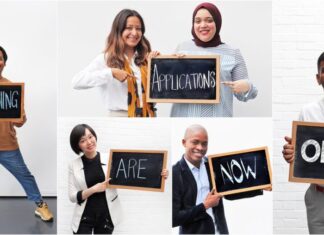