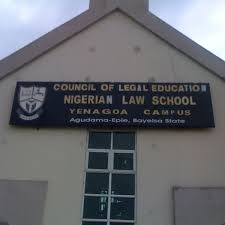 The Nigerian lawyer (TNL), gathered from the Result Sheet dated the 17th day of October 2018, and signed by the Director General of the Nigerian Law School, Prof. Isa Hayatu Chiroma, SAN, that a total number of 161 candidates bagged the first class honour.

In an exam participated by 5,846 candidates, 4,633 emerged victorious; as successful candidates indicating that 79.25% passed which is approximately 80% of the pass rate.

The result, without doubt, shows that; the 2018 Bar Finals Results is the best ever in the History of the Nigerian Law School.

Recall that; this is the first bar finals examination for a session ever conducted by; the current Director General of the Nigerian Law School, Prof. Isa Hayatu Chiroma, SAN.

The call to bar ceremony; has been therefore fixed for the 27th, 28th and 29th day of November 2018, following the change of date for the ceremony; as announced by the Distinguished Body of Benchers in a notice released earlier this month.

The Nigerian lawyer (TNL); therefore congratulates the soon-to-be-called wigs, as they warm themselves up as prospective gentlemen of the bar. 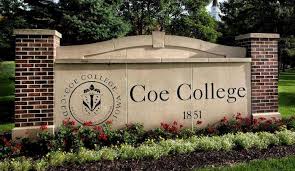