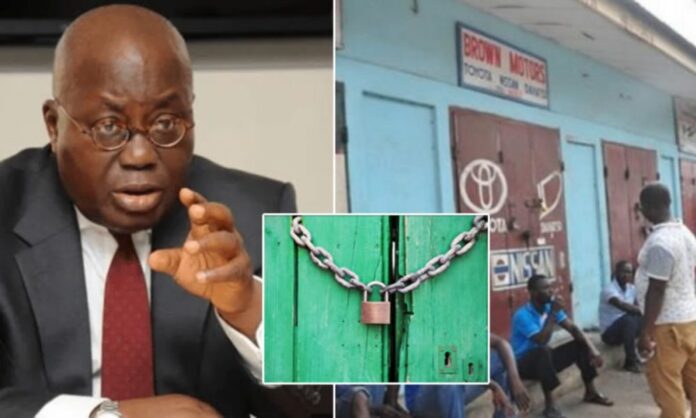 The Ghanaian authorities have said Nigerian Traders owners in the country must pay taxes and other fees imposed on them. 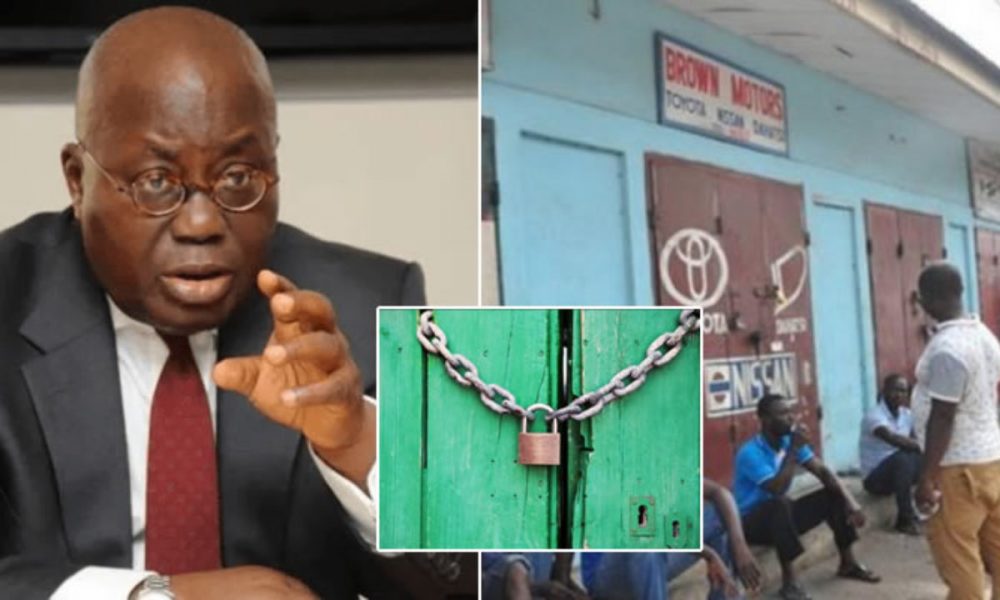 The country’s Ministry of Trades, while insisting on the payment, said that claims of unfair treatment on Nigerian traders in the enforcement of the Ghana Investment Promotion Council regulations were not true.

Appearing on Starr FM on Sunday, the Head of Communications, Ministry of Trade, Prince Boakye Boateng, said the law being enforced by the Ministry gave the Ghana Union of Traders Association the right to be the sole traders in the local market.

This signifies the collapse of the earlier intervention of the Presidents of Ghana and Nigeria through the Economic Community of West African States.

Ghana is asking the Nigerian traders to pay a $1m registration fee.

One of the Nigerian traders had recorded a video of the incident while his shop was being locked up by the Ghanaian security officials.

Despite displaying his business registration certificate and other documents, the enforcement team shut his shop.

Boateng said Nigerian traders failed to honour an ultimatum to meet the requirements.
He said, “It cannot be that we’ve been insensitive; if that is what they’re saying, I’ll be disappointed because, I’ll rather say they have rather been unfair to us as a regulatory body because we have given them more than enough time to the extent that even the Ghanaians thought that the ministry was not ready to enforce the law.” 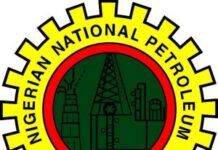 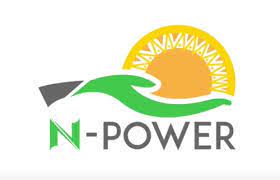