Nigerian universities set for workers have announced a warning strike from; Monday, to press the federal government to meet their demands. 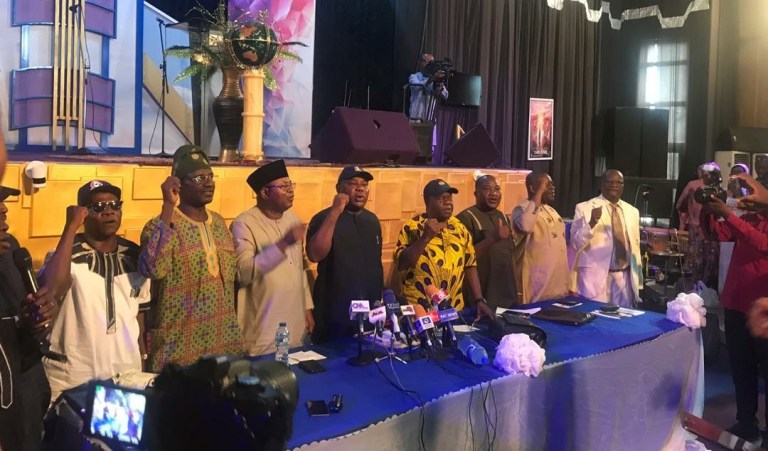 The one-week strike will last from August 19 to 23.

Non-academic staff of universities had earlier planned for a nationwide protest on July 15 ahead of an indefinite strike over; the failure of the federal government to implement its agreements with them.

The agitation is coming four months after; the Academic Staff Union of Nigerian Universities set and (ASUU) suspended their two-month strike.

In a letter sent to  Friday morning, the non-academic unions, comprising the Senior Staff Association of Nigerian Universities set (SSANU) and Non-Academic Staff Union of Universities (NASU), said; the one-week strike is following the 14-day ultimatum given to the federal government.

“At expiration of the 14-day ultimatum, Sunday 18 August 2019, without a positive response from the Federal Government of Nigeria, members shall proceed on a 5-day warning strike in all Branches from Monday 19th to Friday 23rd August 2019,” the letter reads.

“You are; therefore directed to properly mobilize our members for this action. All defaulting Branches shall be sanctioned accordingly. Please be guided.”

According to the letter which was; signed by the chairman of JAC, Samson Ugwoke, the unions said the contending issues include payment of earned allowances, University Staff Schools matter, renegotiation of 2019 FGN/Unions agreement among others.

The spokesperson of the union, Abdussobur Salaam, told PREMIUM TIMES by phone that the union also met with the officials of the Federal Ministry of Education led by the permanent secretary last week.

“While the meeting appeared successful on its face value, the resolutions are; yet to be backed up by any correspondence as agreed at the meeting,” he said.

“Our members, being our principals, have contended that for all decisions reached with Government, there must be a level of corresponding actions that show their sincerity and commitment to those decisions. If the actions do not correspond, we must continue with our agitations,” he said.

The unions had embarked on a nationwide strike on December 4, 2017 following the failure of the government to address their grievances. That strike was; suspended in March 2018.

The former Minister of Labour and Employment, Chris Ngige, had said; then that the government would source for N8 billion within five weeks to pay the striking workers.

The minister announced this at a resolution reached at a meeting on March 13, 2018.

But the unions during; their protest in 2018 said the delay in the payment of Earned Allowances had become a source of discomfort and agitation by their members and a source of embarrassment for their leaders.

Never Squish A Centipede In Your House 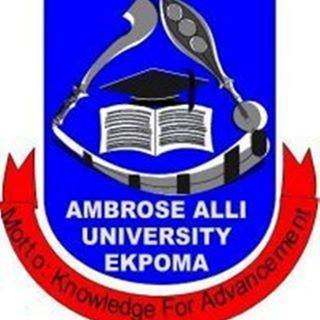 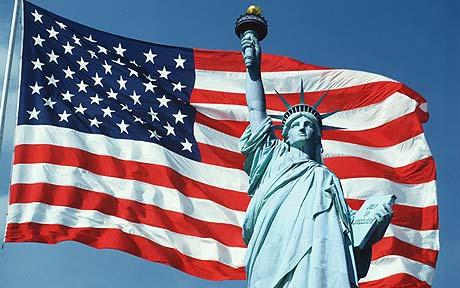 THE CONDITION OF EDUCATION IN THE UNITED STATE. 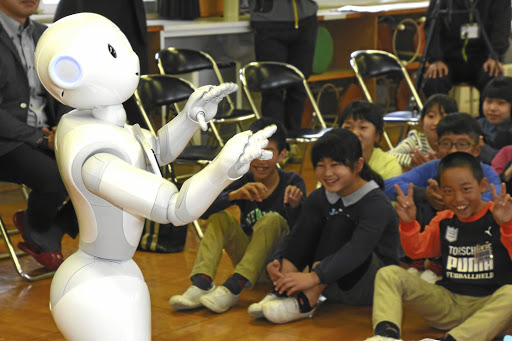